Apex Legends Has Been Hacked 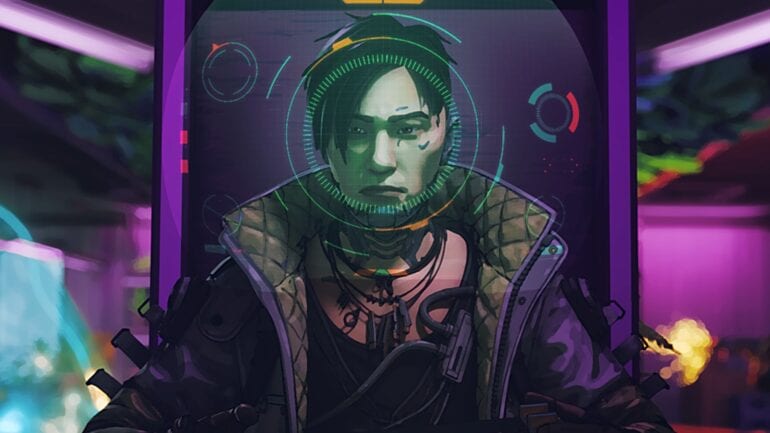 Imagine sitting down and opening up Apex Legends for a few matches only to get the message “SAVE TITANFALL” plastered on your screen and with no game mode being selectable, yup, it’s been hacked. The battle royale game by Respawn Entertainment has been made temporarily unplayable by some hackers. Initially, only PC players were experiencing the problem but it seems that there are those who are also affected on the consoles.

So what do we know about this hack?

We only know the demand. The hackers seem to be protesting the servers of the first Titanfall game which have been rendered unplayable by a hacker. What’s mad about this, was that it’s apparently been going on for some time now. And Respawn hasn’t really done anything about it. In fact, the game is still available for purchase, and even on sale. While I can understand why that’d be frustrating for many, hacking the game to be able to deliver such a message would seem unreasonable. But against all odds, it seems to be working. People are talking about it.

If you’ve been playing Apex Legends recently, you may have gotten the “important message” asking you to visit a website about saving Titanfall. There are some who vouch that the website is safe as the owners and creators of the website are not the hackers. They are also well known members of the Titanfall community. However, I personally can’t recommend you visit as I hadn’t confirmed for myself regarding whether or not this website is truly safe.

There is a way around it, according to some. By closing the game and selecting a different server, you’ll eventually be able to get into a game yourself. I can’t quite vouch for this as I tried it myself and had no such luck.

According to talks online, it seems that the hack is harmless. Again, I cannot vouch for this. But for the time being, nobody is reporting anything about having their personal credentials stolen.

As of the time of me writing this article, Respawn Entertainment has not made any statements regarding Apex Legends being hacked. Presumably, they are working on it. And hopefully they find a fix soon. This isn’t the first blunder of this season when it came to the game’s playability, as at the start of the ninth season, Apex Legends servers were unplayable for hours on end.

No doubt this will damage their reputation as the inability to protect their own game from hackers can lead to doubt and trust issues if our financial transactions are safe with them.