Apex Legends Next Season Character Rumored to be African

The new lore teaser clip gives a lot away. 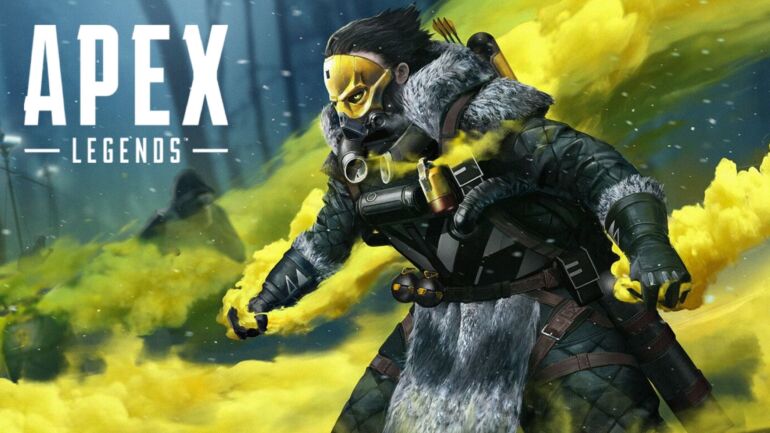 A new rumor reveals the upcoming new Legend for the next season of popular battle royale video game Apex Legends.

Just recently, a new official lore teaser clip was released by the Twitter account of the game. It touches on a particular African legend that many people from that continent knew right away. This led to many fans to speculate that this could be a hint of what the next Legend will be.

Popular and reputable leaker/data miner shrugtal recently confirmed that the next Legend will be African. One fan asked about this on his Twitter account and this is where the leaker confirmed it with confidence.

To make it even more legitimate, Lead Game Designer Daniel Zenon Klein somewhat confirmed this as well. “You are NOT ready” was his reply, which kind of hinted of the confirmation.

Take this with a grain of salt, for now, but with these hints laid out, it is pretty much confirmed at this point.

Apex Legends is now available on PC, Nintendo Switch, PlayStation 4, and Xbox One.