Version 1.89 signals the beginning of the end with a 666 MB update. 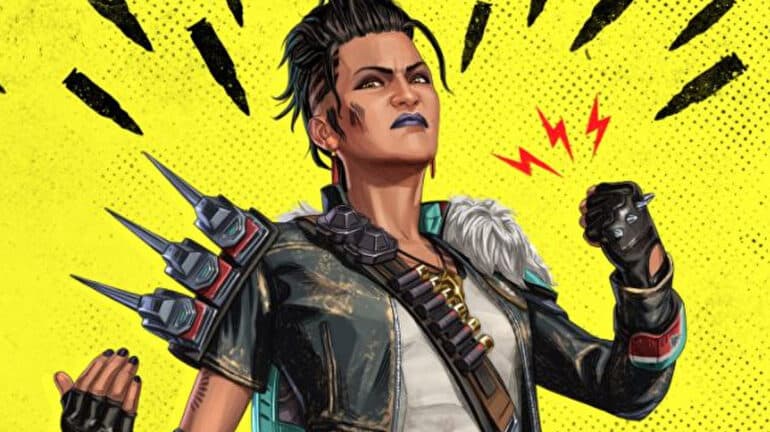 Apex Legends has been receiving continuous support from Respawn Entertainment. As of today, February 23, 2022, version 1.89 just dropped. And along with the new version comes several tweaks to the game’s Arena mode and bug fixes to know issues plaguing Apex Legends.

On PlayStation 4, the update is 666.66 MB which is coincidentally the number of the beast. There isn’t too much to this update. Respawn merely fixes a few issues and changes the pricing of some of the weapons in Arenas mode.

This will no doubt change the meta of which weapons are the best to buy in each round. Some weapons have had their cost reduced so we may be seeing more EVA8 Autos in the beginning rounds of Arenas.

And that’s all for version 1.89 of Apex Legends. We will definitely see more fixes in the coming weeks as Respawn addresses the frame rate issues in consoles for the game.