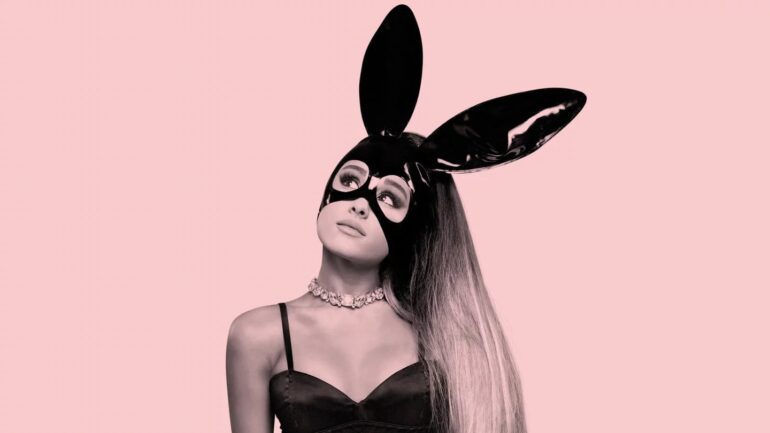 If you have been following us here at Sirus Gaming, you would notice that I kinda disappeared for a bit. This is because my priorities have shifted a bit and it has greatly affected my gaming life. It has been affected to the point where I can almost only play on my mobile phone.

The game I am currently sinking my free time to is Final Fantasy Brave Exvious. I just started a few weeks ago and I was surprised when the icon of the game suddenly changed to the face of Ariana Grande. 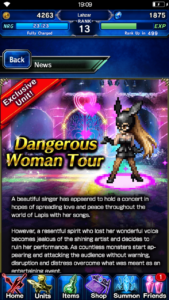 Ariana is now officially a Final Fantasy character. I am not sure why that is and it kinda pissed me off because I recently talked about wanting Sora from Kingdom Hearts appear in the game.

With all that said, she strangely fits amongst the colorful cast of characters of Final Fantasy Brave Exvious. Her class/job is that of a bard, obviously. As a pop star, she uses her vocals to deal damage to anyone who would listen to her. While audio damage might seem like a jab on her singing chops, audio based attacks is not a foreign concept in FF. In Brave Exvious itself, the first Esper you get is Siren, a summon who deals damage with her harp. 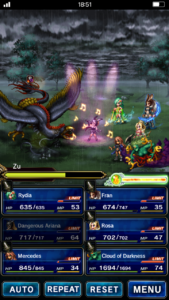 As for her design, she appears to be wearing some kind of rabbit costume that makes her look very similar to the Viera race from Final Fantasy XII. Most famous of whom would be Fran.

Now the design itself was confusing to me as she could have easily just been a Viera but it made more sense after seeing the title of the Dungeon that came with her release. The Dungeon is called “Dangerous Woman Tour”. This apparently is to promote the tour or even the album “Dangerous Woman” in general.  A quick Google search of said album would lead you to an image where she is dressed as a rabbit, which explains the design. This also explains the character’s name which was “Dangerous Ariana”.

If this is a trend that would continue, which celebrity would you want to join Final Fantasy Brave Exvious? I would personally still want Sora in the game but if I had to pick a real person, I would pick Dwayne “The Rock” Johnson as either a Monk or some kind of Gunner. Let us know your picks on the comment section below.