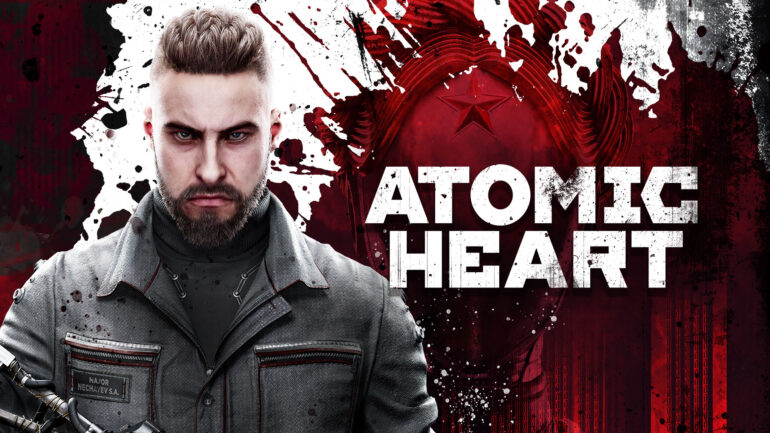 Mundfish has recently confirmed Atomic Heart Denuvo DRM feature but assures fans that it will have another feature to compensate for it.

CEO Robert Bagratuni recently spoke with Russian gaming website Igromania in an interview that the PC version of Atomic Heart will have Denuvo DRM security to prevent piracy attempts. After the recent previews of its gameplay, it makes sense that the game will incorporate such a security feature on its PC version, but it has quite a bad reputation with the gaming community so many are worried about its performance when it launches.

However, Bagratuni assures everyone that Atomic Heart will play smoothly due to the Nvidia DLSS feature of the game. He says that it will compensate for the potential performance problems that the Denuvo DRM might cause. Unfortunately, that causes some problems of its own. One of the problems is its exclusivity on high-end Nvidia PCs. DLSS is not available for AMD so that’s a problem. Another issue is DLSS 3.0 is only available on RTX 4000 video cards, which most PC players do not own yet.

Why Denuvo DRM is Hated?

Denuvo DRM is a security feature that many developers incorporate to triple A PC games to prevent piracy. One way or another, a game will be pirated by individuals out there who have the know-how, but the Denuvo DRM slows down that process. The problem is, adding Denuvo to a PC game mostly affects gameplay and performance, which is greatly frowned upon by the gaming community. If a game announces its Denuvo DRM, its community quickly denounces that announcement and sometimes would ask for refunds if they have pre-purchased the game.