Playable demo on both PS4 and PS5! 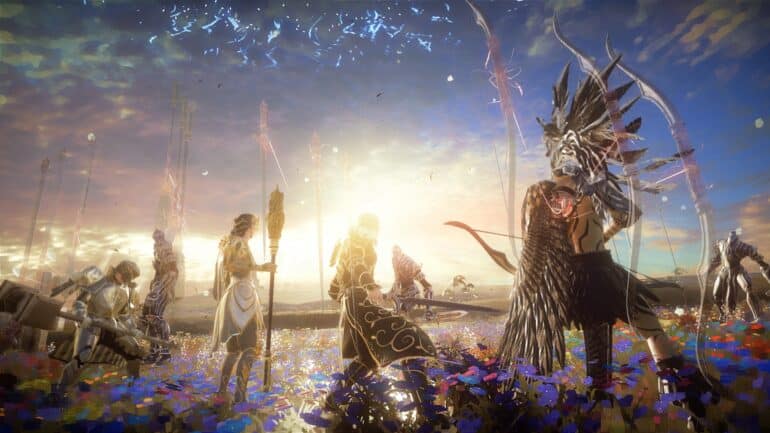 Square Enix has recently announced players on PlayStation will be able to gain access to the Babylon’s Fall demo, which will be free to download will be available later this month.

The free PS demo will be available starting on February 25, 2022. It will be released both on PS4 and PS5 with access to the opening section of the game. Players will be able to play both single player and four player cross-play co-op for free. The best part of this is all progress and achievements will be carried over to the full version of the game on PS platforms on the official launch, which is March 3, 2022.

Pre-ordering the full game in its Digital Deluxe Edition will get early access to the full game on February 28, 2022. All players will be able to get the Premium Battle Pass for free during Season 1.

The game is developed in partnership with renowned action specialists PlatinumGames Inc. The demo will provide multiple hours of story content and limitless multi-player to give players a significant head-start for strengthening their Sentinel. The early stages of the game will give players a preview of how powerful the Sentinel is on the battlefield, but also has the burden and unwanted responsibility of saving the city that surrounds the Tower.

Babylon’s Fall can be played solo or in parties up to four. After the launch, the game will have continued support with new game modes, ongoing story content, and more weapon types to try out, all for free. The game will launch worldwide on PC, PS4, and PS5 on March 3, 2022.