What an awful start for the game. 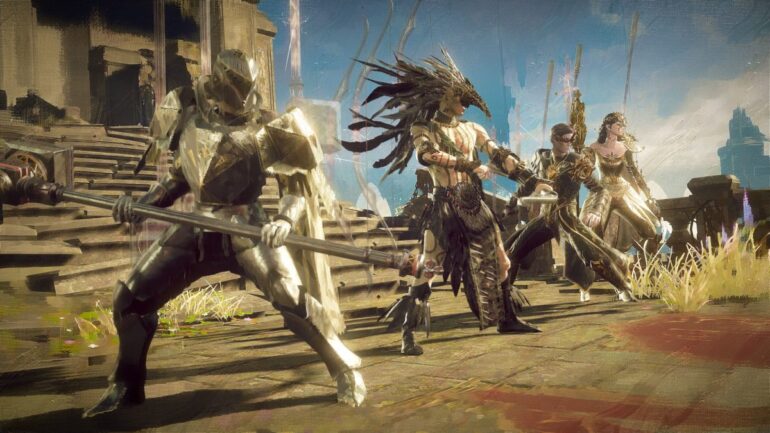 The player count is so low in fact that it is lower than 1000 players, exactly 874 players right now on Steam. The game is a multiplayer hack-and-slash RPG published by Square Enix and developed by Platinum Games, which those two companies alone could make some fans try it at least. It seems that is not the case as it has some features that many games frown upon.

What makes this game have a bad face is its online only feature, a live service game, has a cash shop, and a seasonal battle pass, just like a recent battle royale games and MMORPGs. It also has a full price tag of $60 which is not helping at all.

Some players think it should have been half the price since it already has a monetization model. Others compare it with Square Enix’s Marvel’s Avengers, which had a very bad launch as well.

It seems recent Square Enix titles have been misses for a while. They are also hard to please with some titles having good review scores but the sales did not meet their expectations. Babylon’s Fall might fall into that category as well.

Babylon’s Fall is now available on PS4, PS5 and PC.