Numbers are so low on Steam right now, the game is struggling to survive. 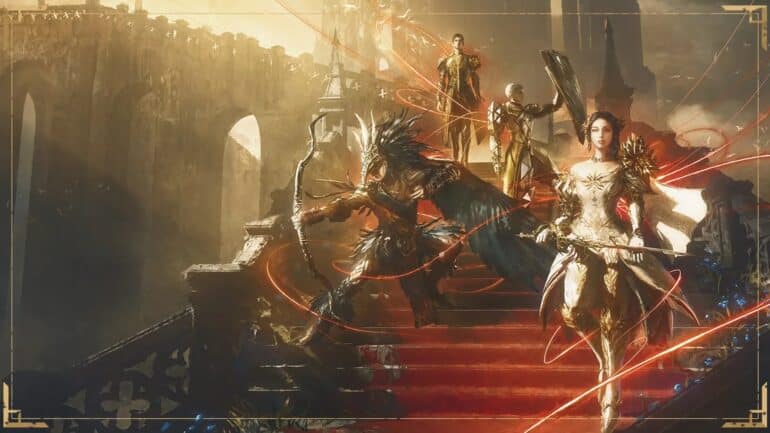 A new report recently revealed that Platinum Games video game Babylon’s Fall player count of 10 after a month since its launch.

According to SteamCharts, the worldwide concurrent player count of Babylon’s Fall, which was just launched a month ago, is now struggling to keep above 10 players. This was recorded last Wednesday, April 13, 2022. As of writing, it is now 123 concurrent players, but the numbers are obviously going down again as the days go by. Its all-time peak since its launch is only 1,166 players.

After the news of Platinum Games announcing that they have no plans to scale back the development of the game, it seems the players have not taken this quite well. Some might have gotten discouraged by this fact and have dropped the game for good. With numbers going below 10, things are not looking good for Babylon’s Fall.

Still, Square Enix is still keen to launch Season 2. Even Season 3 is now under development. We just hope Season 2 will finally bring the content that everyone is looking for and could miraculously bring back more players this time around.

Babylon’s Fall is now available on PC, PS4, and PS5.