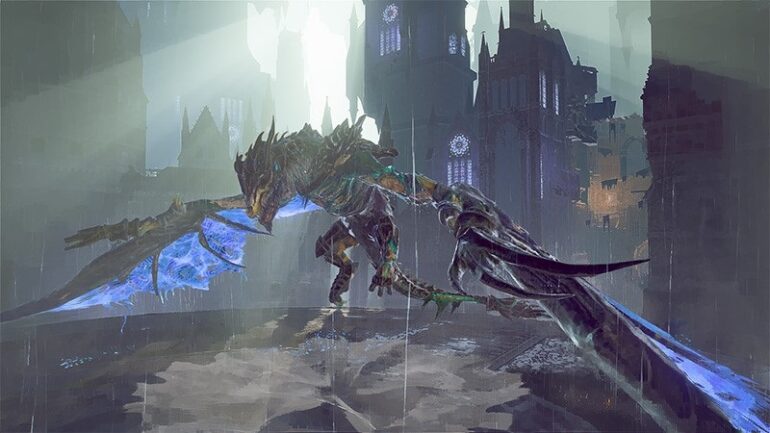 A new update was recently introduced to the game and it offers a great challenge for players, but it also rewards them with awesome items. Introducing Duels, which are very challenging quests that will pit them against very strong and powerful enemies that are called Warlords.

While the Warlords are strong and tough already, the conditions for failure are also extremely difficult. The best way to pave way through this is to optimize gear and come up with a strategy with a party. There is a new quest that got unlocked as well.

Kur: Hard/ Kur: Very Hard is the Warlord to beat. The former is the next form of Kur to fight, but if it gets defeated, the latter gets unlocked and can be fought as well in the next round if they want.

How to Unlock Duel and Join

To unlock this Duel, players will need to complete the quest “Heart of the Blue Sun”. To join, just got the Quest Board, select Tower of Babylon and Thieves’ Cloister then set it to Kur: Hard or Kur: Very Hard.

For defeating the two versions of Kur, players will get the chance to get the rare material Dragon’s Horn and the accessory Cobra Bangle. Both are quite the items to have as they are useful and powerful. Players are advised to complete the Duels multiple times to increase the chances of the drops.

Babylon’s Fall is now available on PS4, PS5, and PC via Steam.