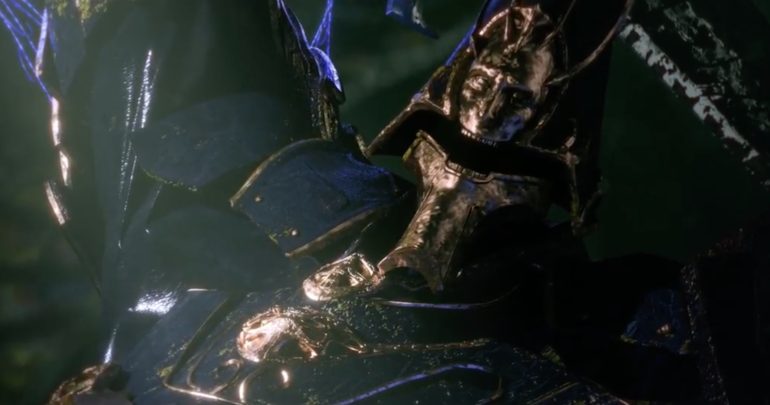 There has not been any news about the upcoming Platinum Games-developed game since it was revealed at E3 2018. This will change now after Saito teased about some new information. In a recent interview with a publication, he gave some small clues of what is to come for the mysterious game. He was asked whether the game will have an update in 2019. He did not give many details, but he did confirm that there will be an announcement soon. So by this hint alone, it is safe to say that there will be some big announcement by the end of the year. It could be coming in the upcoming vent The Game Awards, which will be on Dec. 12.