Battlefield 2042 is now free to play for a limited time 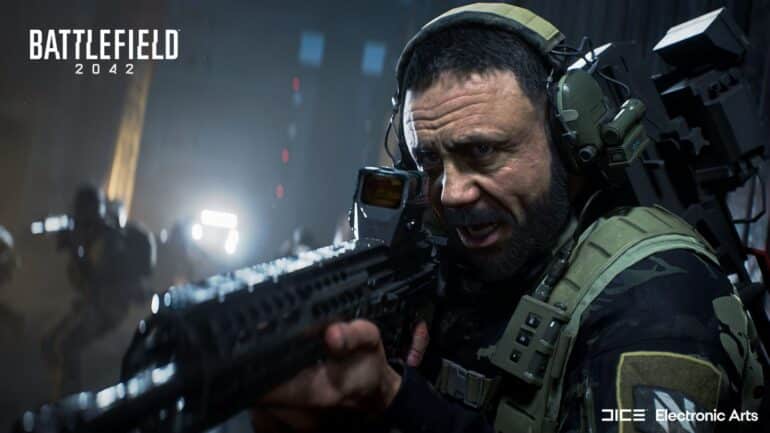 This weekend, Battlefield 2042, the latest title of Electronic Arts’ flagship franchise, will be free to play this weekend alongside The Sinking City and Star Renegades in Xbox’s latest Free Play Days list of free games.

These three titles are only available for Xbox Live Gold and Xbox Game Pass Ultimate subscribers. During the Free Play Days, subscribers will get a chance to play the full game for free for a limited time. The Free Play Days usually start on a Thursday then ends on a Sunday. In this case, you can already play the games stated above today until January 9, 2022.

As part of Xbox Live Games with Gold – January 2022, Radiant Silvergun and NeuroVoider are already free to download with Aground and Space Invaders Infinity Gene to come in the next few days.

In other Xbox-related news, the upcoming Tom Clancy’s Rainbow Six: Extraction will be available for Xbox Game Pass subscribers when it launches later this month.

You can check the latest Lore Trailer below: