Change the rules a bit just enough to make it less stressful. 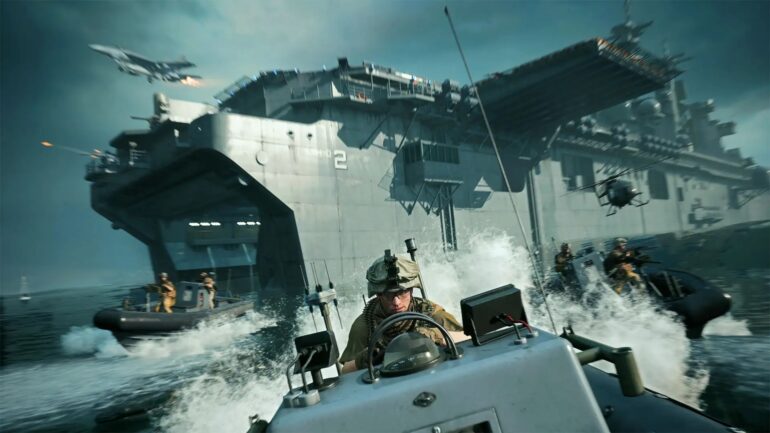 Many fans have been wondering what Battlefield Portal offers and some are even worried that it might just get out of hand due to its many components it offers to the players. Ripple Effect Studios Senior Design Director Justin Wiebe sees it in another way though.

Wiebe discussed some details about the new feature that Ripple Effect Studios revealed recently during an interview with media outlet VG247. He also assured everyone that this particular Builder will not affect the original gameplay at all. In fact, it was built to make players take a break from getting stressed in high stakes gameplay.

Not all players are the same and they will always have different tastes. “Maybe if they’re more interested in high stakes gameplay, some players will transition to Hazard Zone,” Wiebe revealed. Players will be competitive there but sometimes, all of that stress will get amped up to an all-time high and that would not be healthy. It would be prudent to try out a less stressful mode.

This is where Battlefield Portal jumps in.

“We are emotional creatures, sometimes people just want to take a break from the high stress, high tension experiences,” Wiebe continued. “And that’s where Portal can kind of pick them up and come in and say, ‘Well, we don’t take ourselves too seriously, this is the place where you can go to have a little more fun, to have something a little more unexpected.’”

Battlefield Portal offers a less stressful gameplay that gives players some options that could change the rules just a bit. It will be enough to make it more enjoyable for them.