Bayonetta 3 Walkthrough Side Mission 4: The Doctor is Out 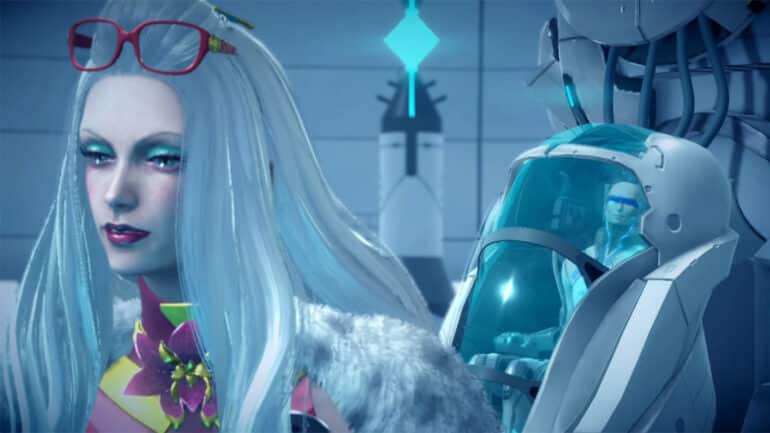 The Doctor is Out is the fourth side mission in Bayonetta 3 where Jeanne finally meets Dr. Sigurd. Now, all that is left to do is to get him out of the facility safely, but the homunculi won’t make it easy.

In this guide, we will go through Side Mission 4: The Doctor is Out, listing along any collectibles as well as Bewitchments that can be acquired in the chapter.

Enemies will be spawning in along the chase and they can be eliminated using Jeanne’s primary weapon, weapon pickups, or grenades. Near the end of the level, you’ll be fighting against a Virga boss.

Side Mission 4 The Doctor is Out Bewitchments

All collectibles in this level will appear across the stretch of the road. Listed below are the times and lanes where they will appear.

Around 287 seconds, the figure box will appear on the bottom lane.

The boss has four bars of health and will be moving all around the track. Its moves are:

Check out this video by Gamer Zone showing how to get the collectibles in Side Mission 4: