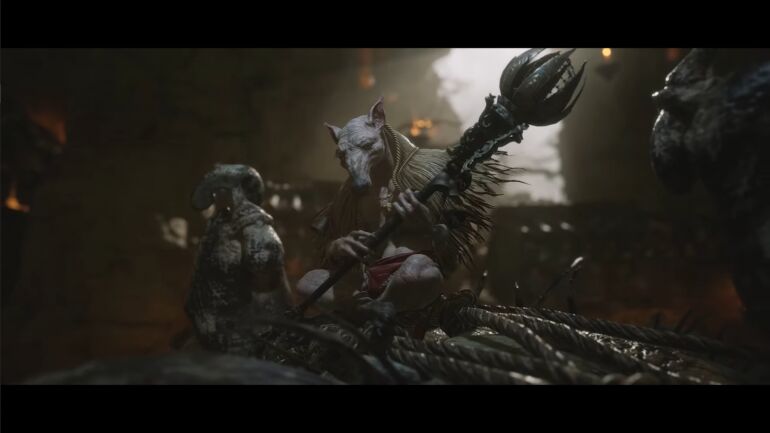 The new gameplay trailer features a lot of new gameplay featuring the protagonist Wukong against many monsters. This time he is facing against different kinds of rat monsters with different abilities and weapons. Some are even larger than him and are tough to defeat. In the end, the last battle was against an ox humanoid monster.

Game Science did clarify that the new gameplay trailer was meant to celebrate the Chinese New Year, which is the Year of the Ox and not meant to represent the actual plot. This meant the assets are part of the game, but the set up in this particular trailer will not be included in the game. It looks awesome though as it represents how large this upcoming title will be.

No details yet when Black Myth: Wukong will be released and its platforms.