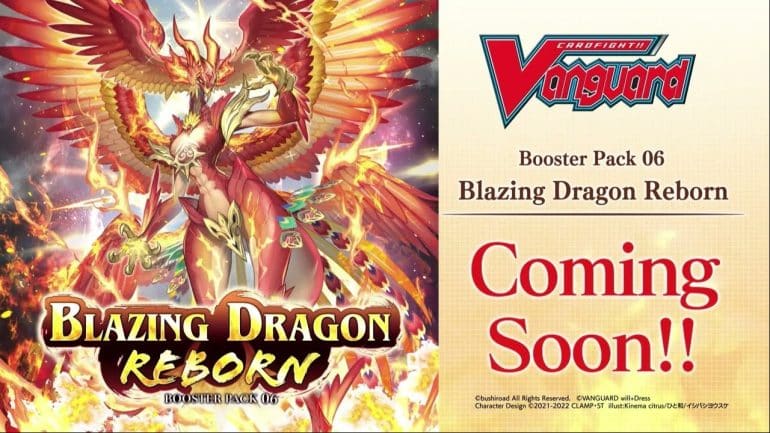 Since the release of Cardfight Vanguard Dear Days, many TCG players have been active both locally and online on their consoles playing the game. Players have created various decks in the game and are having a wonderful time competing with one another. As such, Bushiroad has announced that Dear Days will have its first DLC release update and we have the contents of when the first set will be released and what is in store for them.

According to the main website, the 1st DLC set to be released for the game will be out on February 2nd, 2022. The content will feature Vanguard Booster Set 06: Blazing Dragon Reborn as it will present new archetypes that players can try out and is available if players have managed to buy the Cardfight Vanguard Dear Days Days Card Pass.

As a big surprise for Vanguard players, Bushiroad has announced that there will be a free content update during the release of the 1st DLC set. it will feature the following trial decks that play a significant role for many hardcore Vanguard fans: