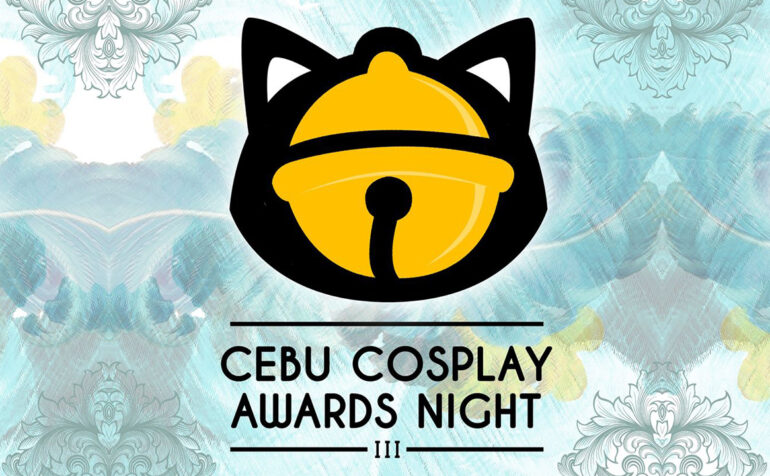 2017 has been an exciting year for cosplay.

There have been quite a few cosplay events throughout the months for this year, and the cosplay community has only been strengthened in the province of Cebu as a whole.

And as such, an awards night commemorating those who have had a big impact on the cosplay community in Cebu seems like a great thing to do.

And as such, the Cebu Cosplay Awards Night was established, and the ceremony was held in the Rizal Memorial Library and Museum’s magnificent hall.

The first word that comes to mind when describing what going through the Cebu Cosplay Awards Night was like would be relatively simple.

The night followed what could legitimately be called a formal ball only with a more anime feel to it. There were many people who attended the event very much dressed in formal attire all the while still cosplaying as characters from different franchises. 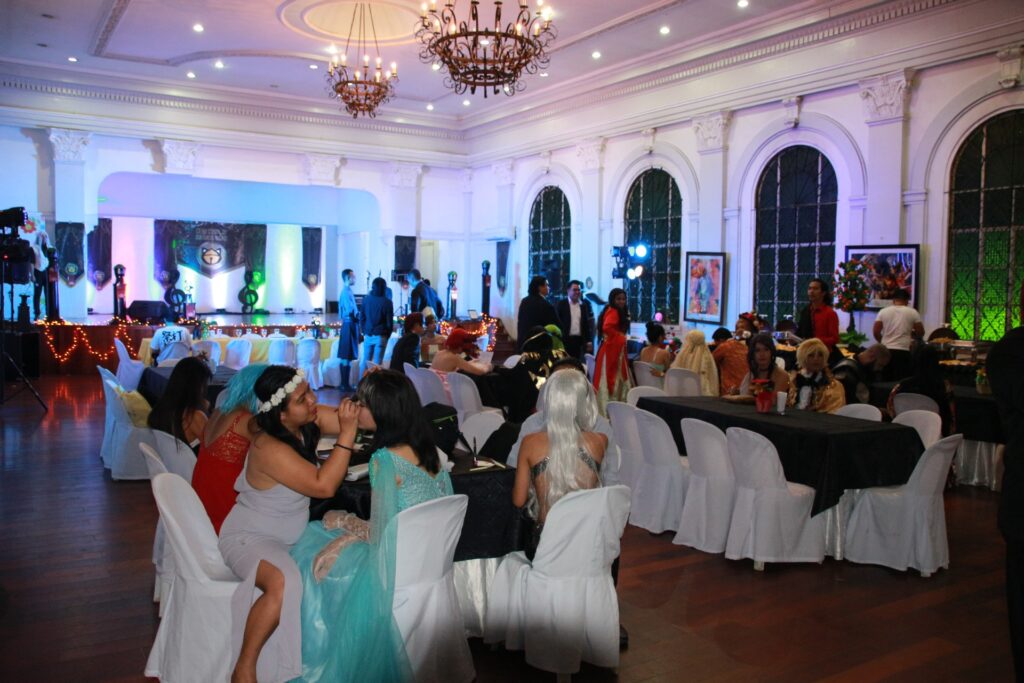 Before the night started, guests were treated to dinner with a fine selection of meals after registration and a quick prayer and opening remarks from the organizers before the main event was held. There were different types of food being served by the staff as if they were butlers that it truly felt like attending an upper-class event. 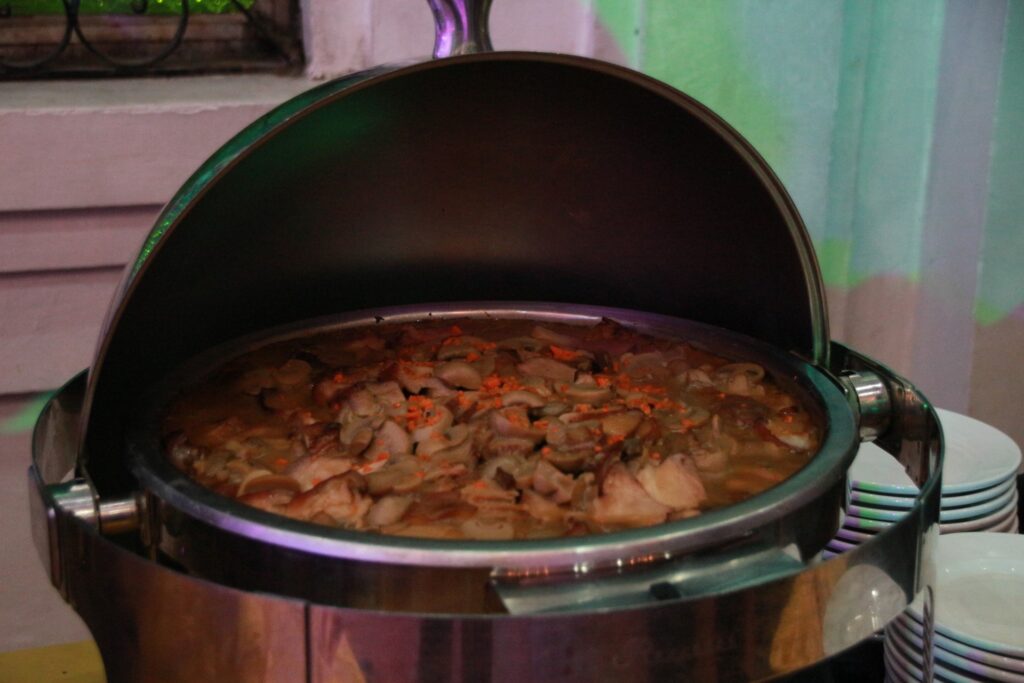 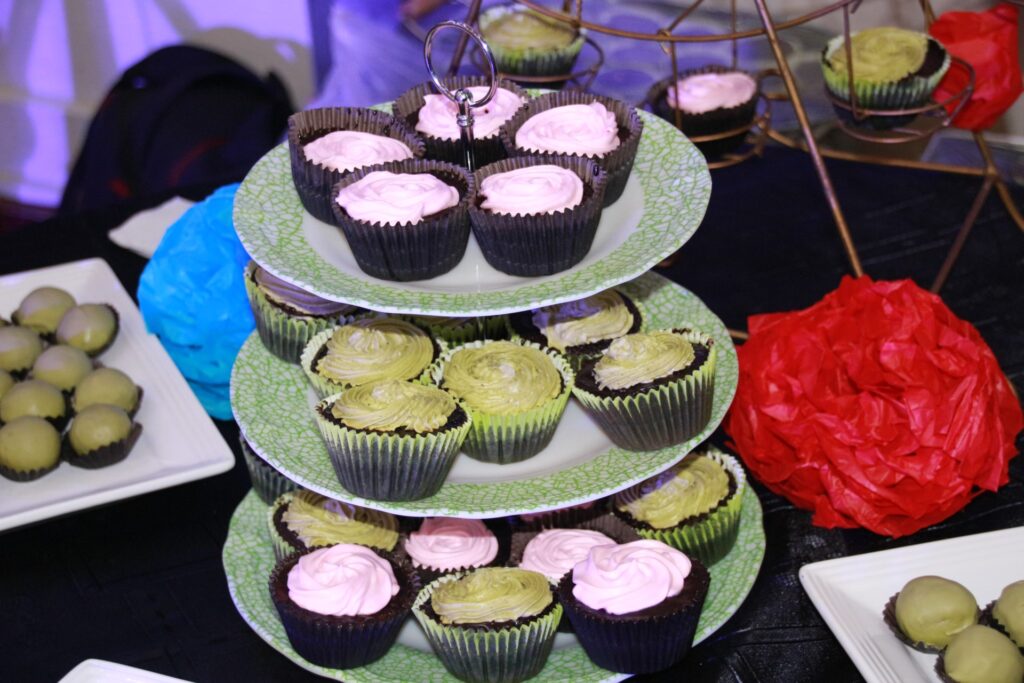 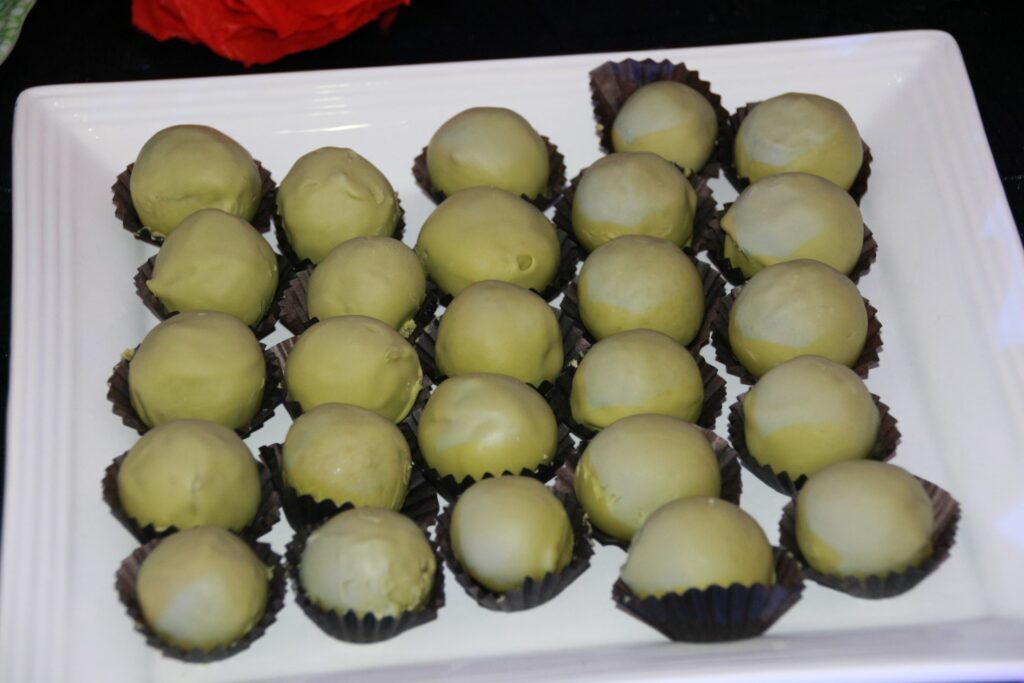 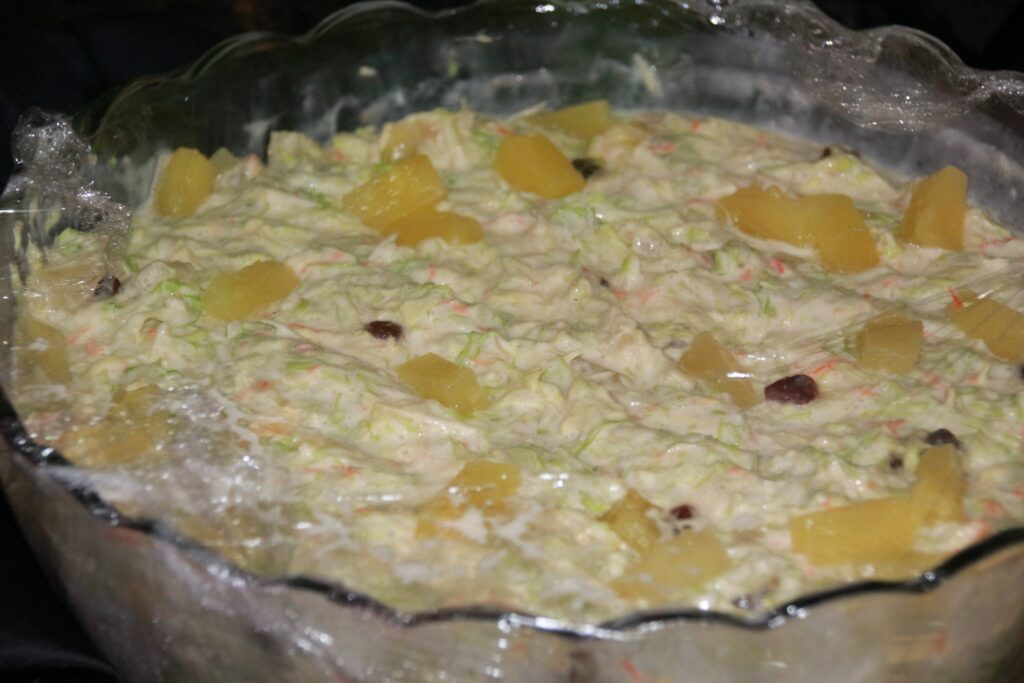 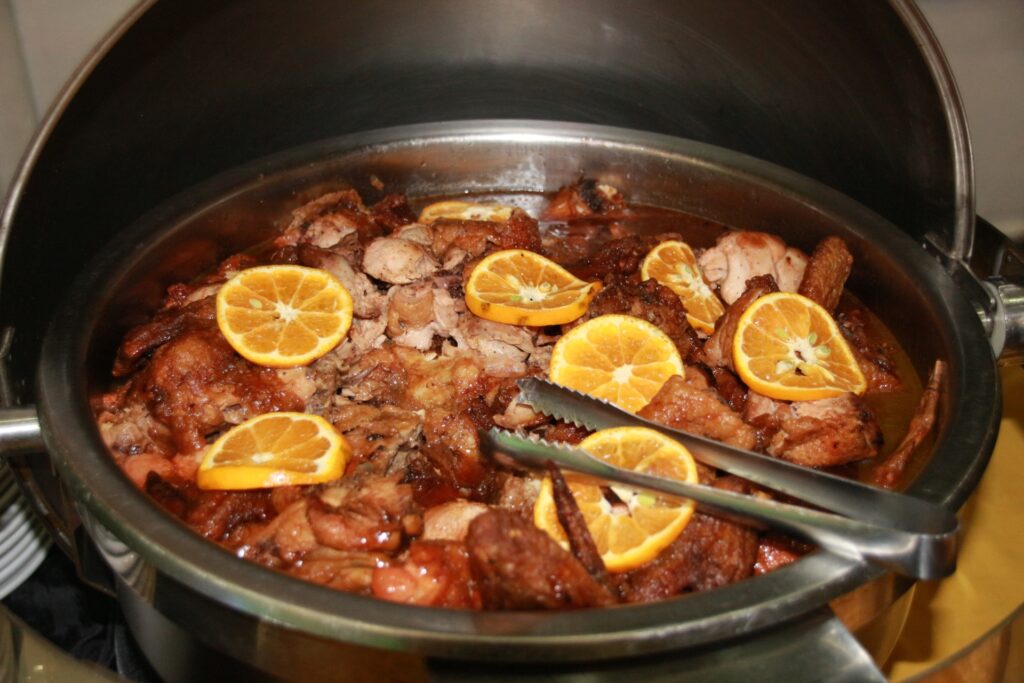 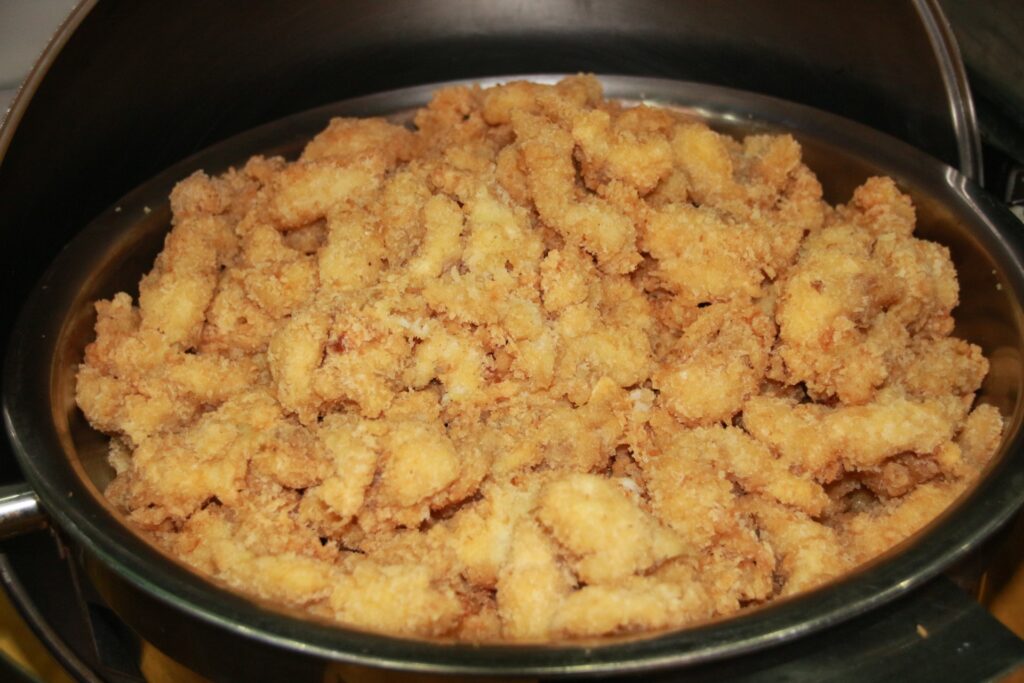 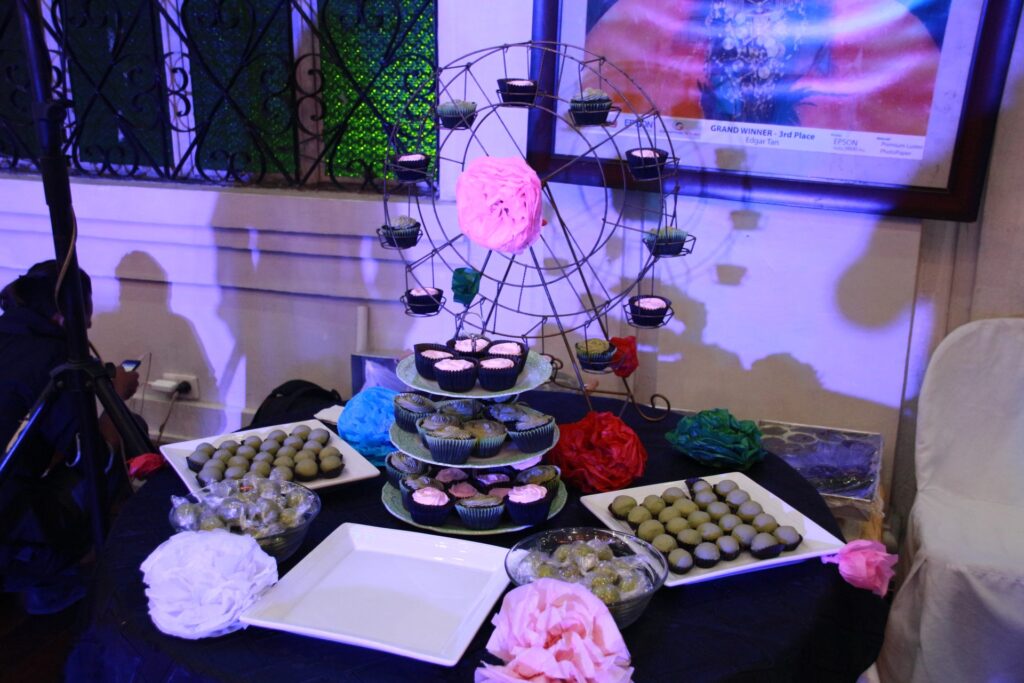 The Final Fantasy piece Valse di Fantastica playing in the background while dining did little to discourage the mood. Of course, there were other soundtracks such as Final Fantasy’s “Eyes on Me” and a piece from Game of Thrones.

After dining, the guests (referred to as “lords” and “ladies” by the organizers) were asked to go downstairs to prepare for an entrance while the staff prepared the room for the ball that was about to take place.

Couple by couple, everyone entered again with their own partners for the formal dance held that night. Whilst the pairs went through the door, one of the main organizers greeted them as they all struck a pose relevant to their specific cosplays. 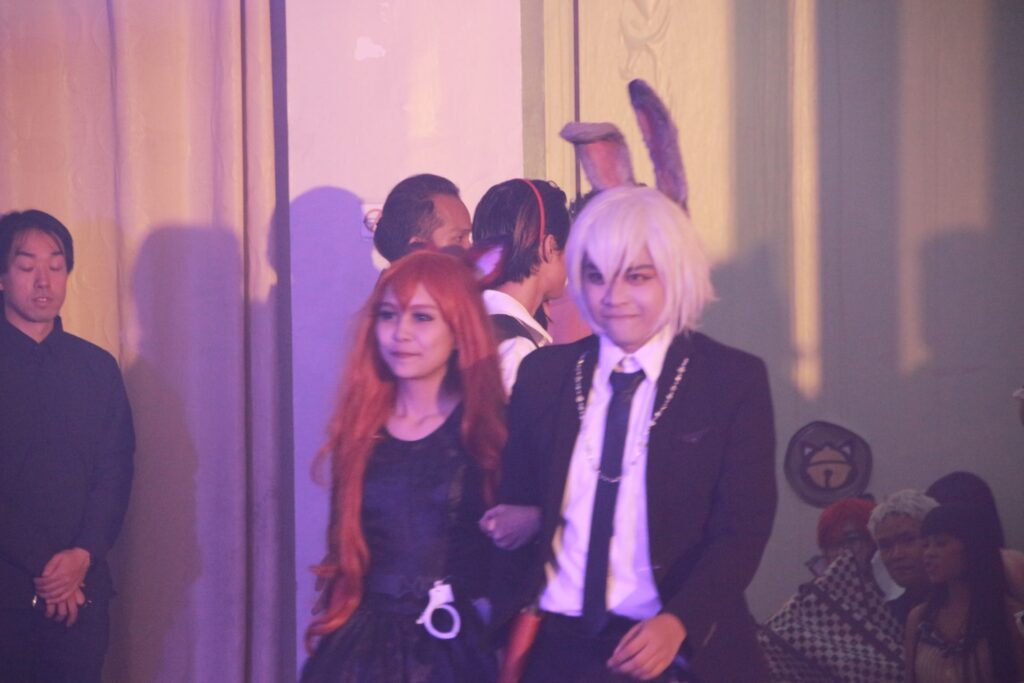 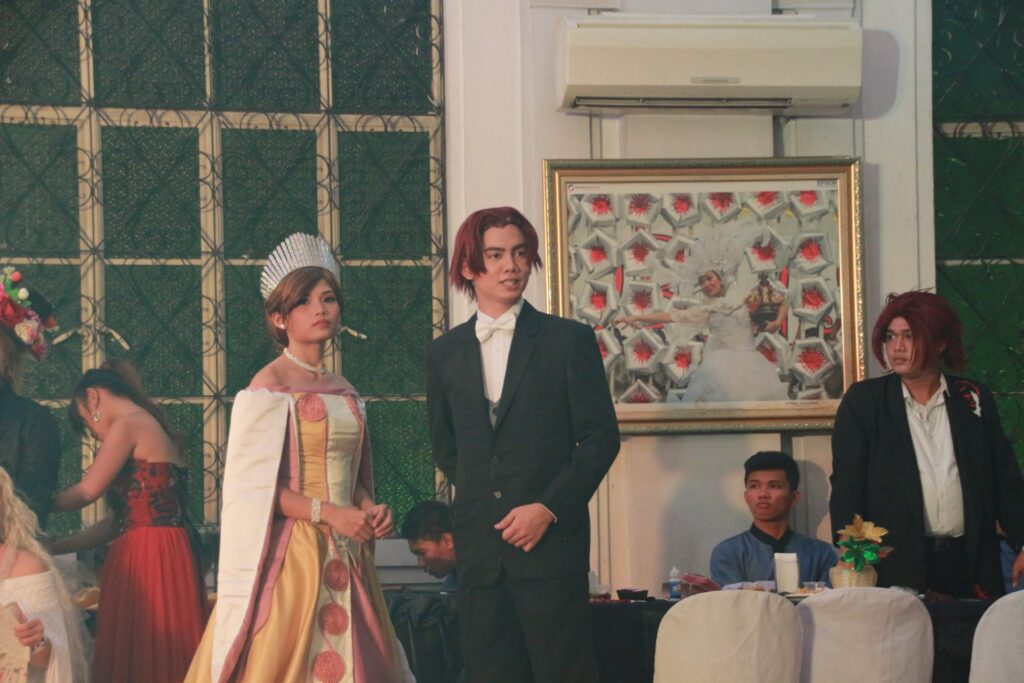 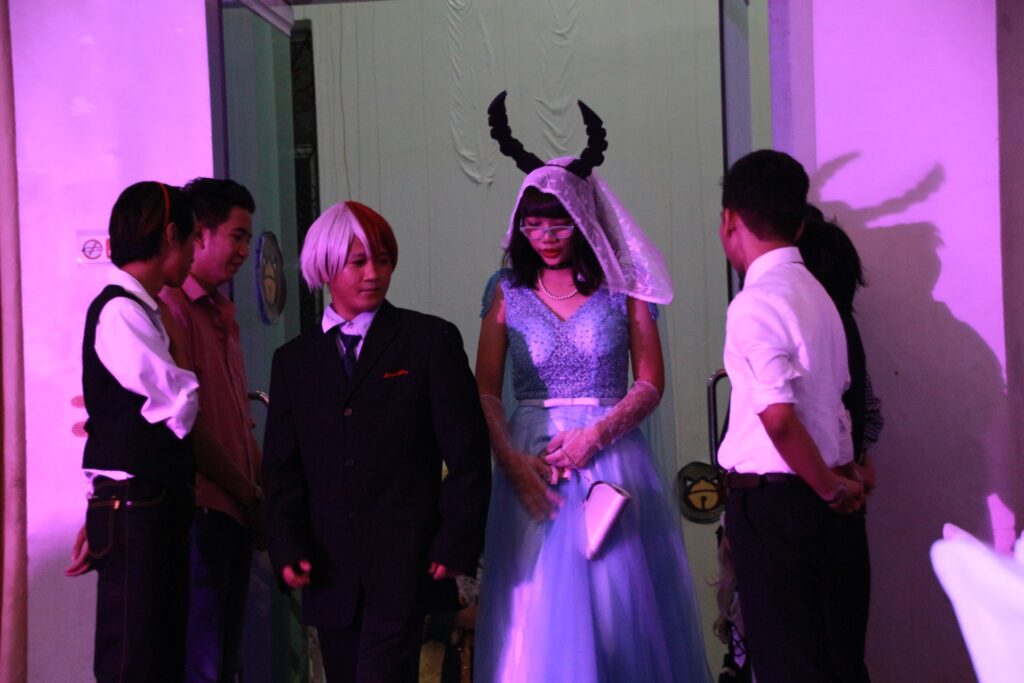 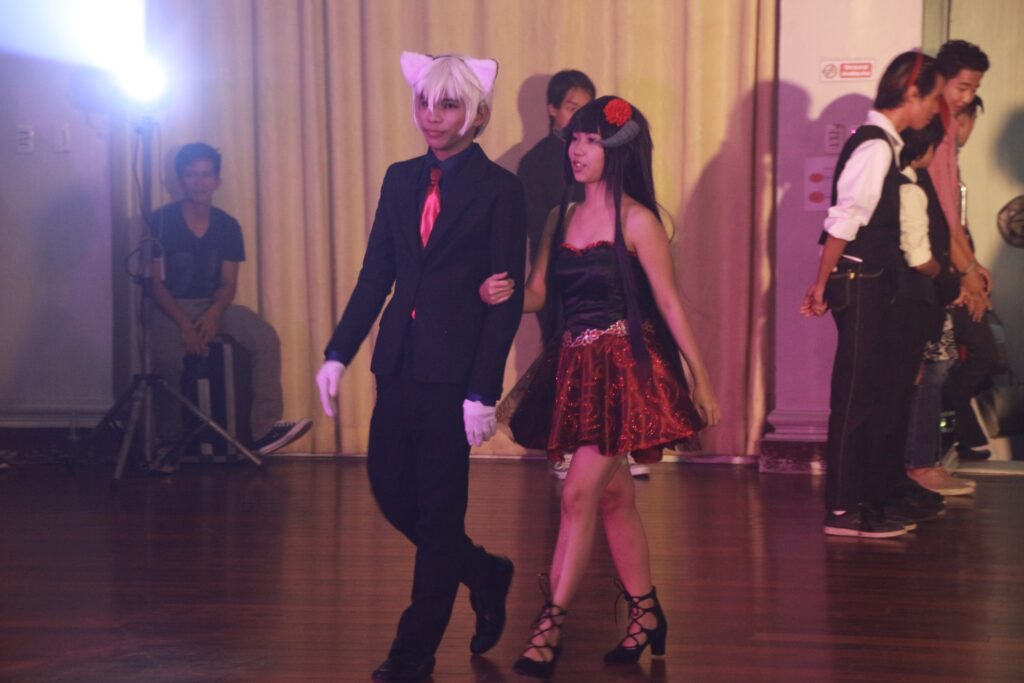 The dance that took place afterward was exactly what one would expect from a formal ball.

It was quite a sight to see characters from different franchises all dressed prim and proper and dancing with each other. Others were even content to dance in whole groups of their own.

There were a few key romantic moments that were gracefully captured on camera during the ball. 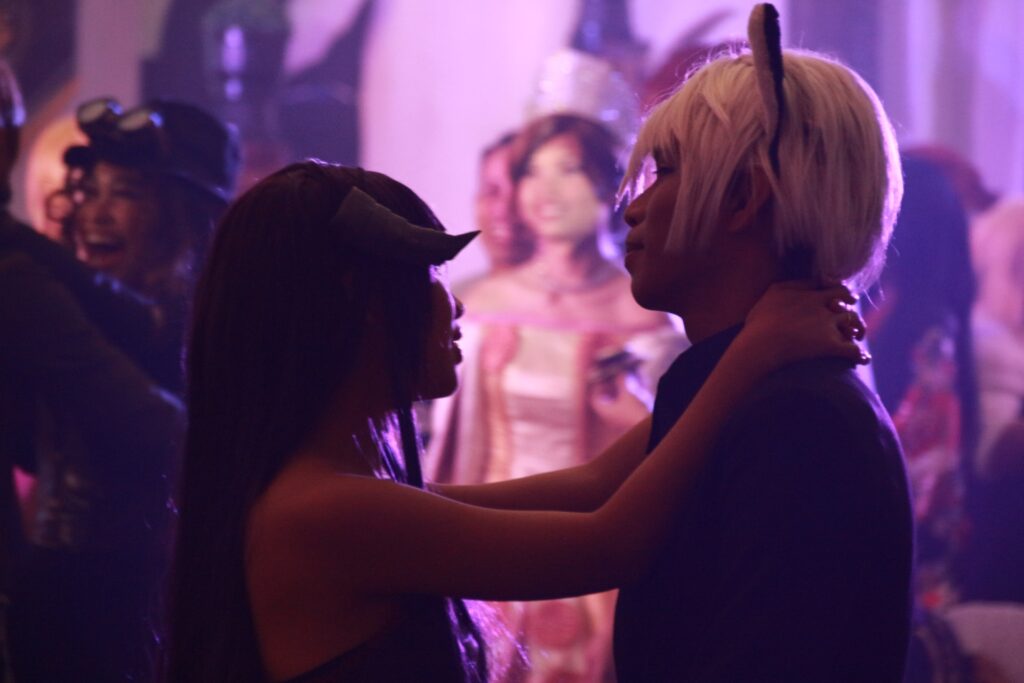 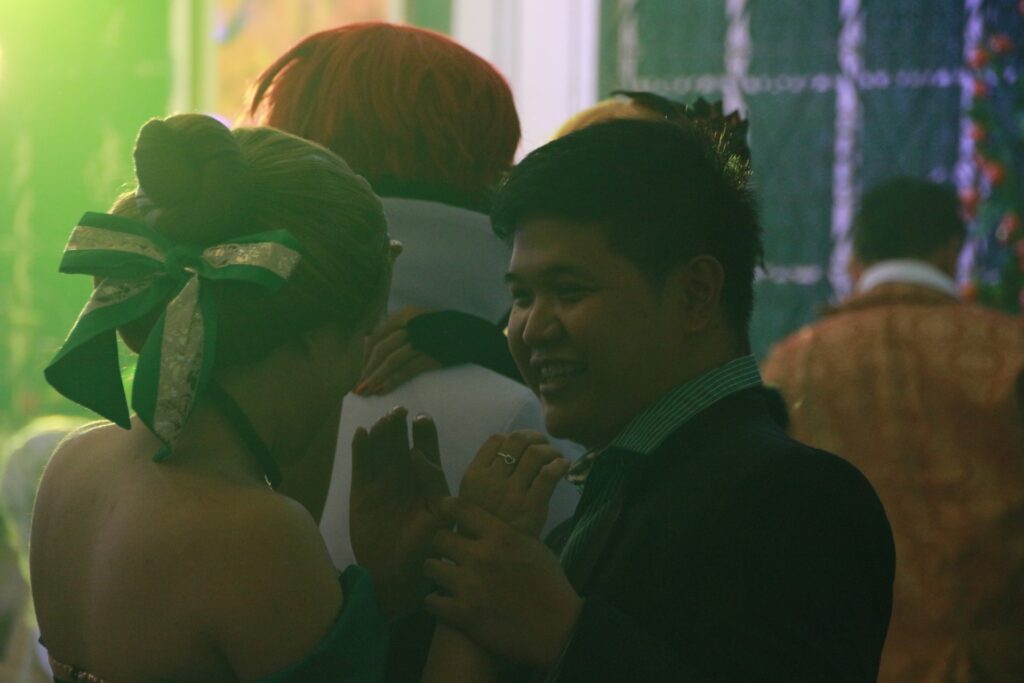 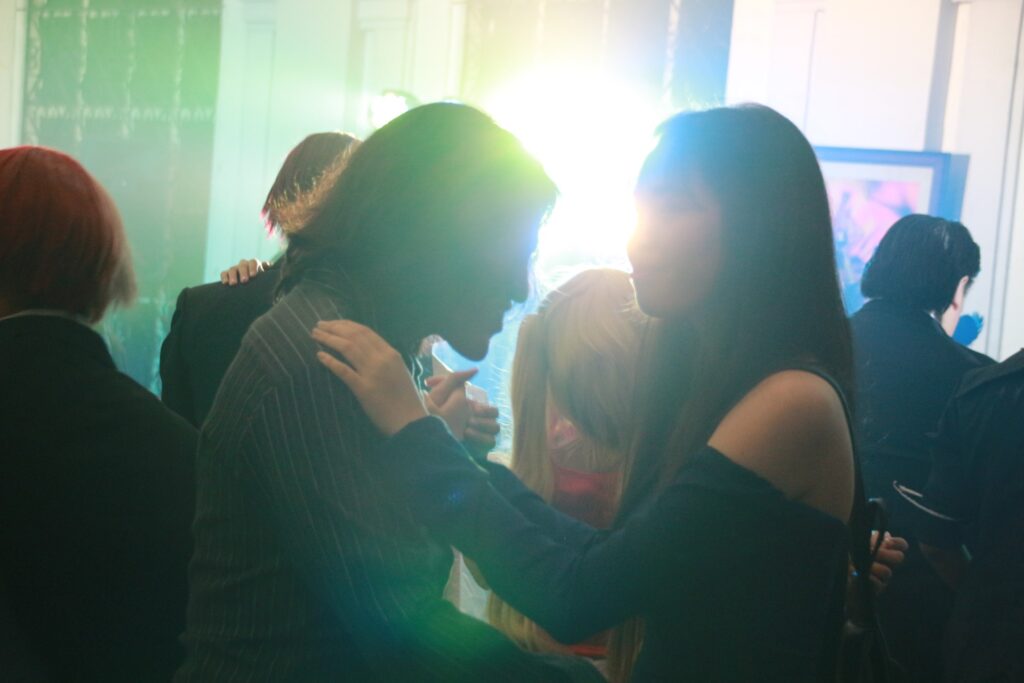 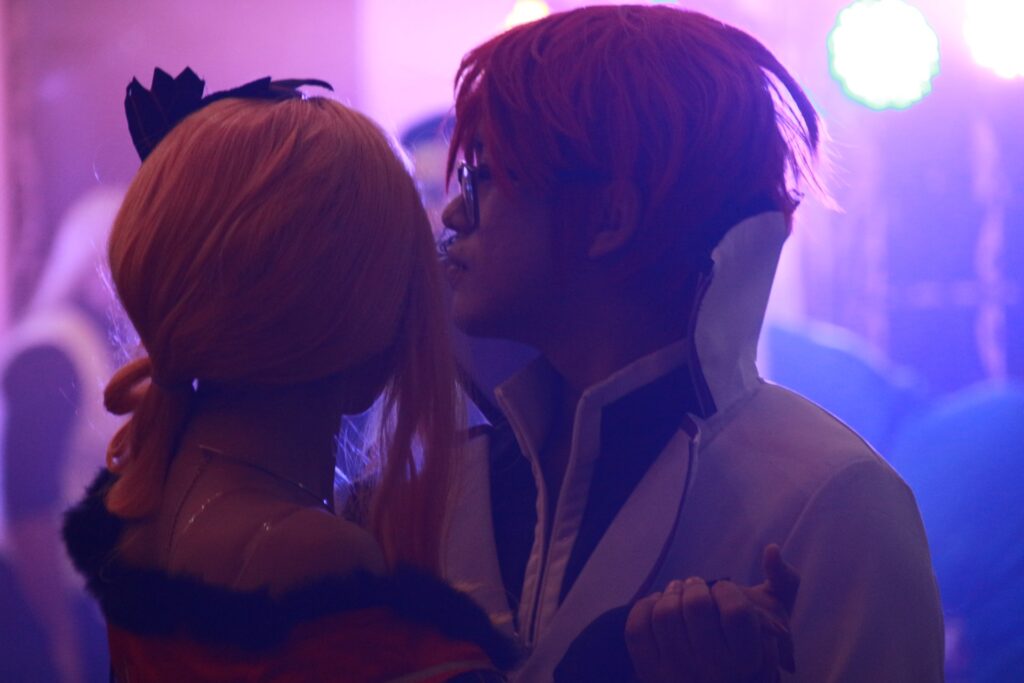 The dance went on for a while before the organizers finally called for everyone to take a seat as they begin what everybody came for.

After all, the fun has been concluded and the audience has relatively enjoyed themselves and has eaten well to their heart’s content, the main reason why everybody went to Rizal Memorial Museum for finally went underway as the organizers asked everyone to kindly vote for the nominees for the awarding.

A short delay happened as the organizers tried to entertain the audience as the votes were tallied up while waiting for the announcement of the winners.

As the organizers gave awards to the people who have made quite an impact on the cosplay community for this 2017, they tried to keep it fun for everyone else still by occasionally telling a joke or two. 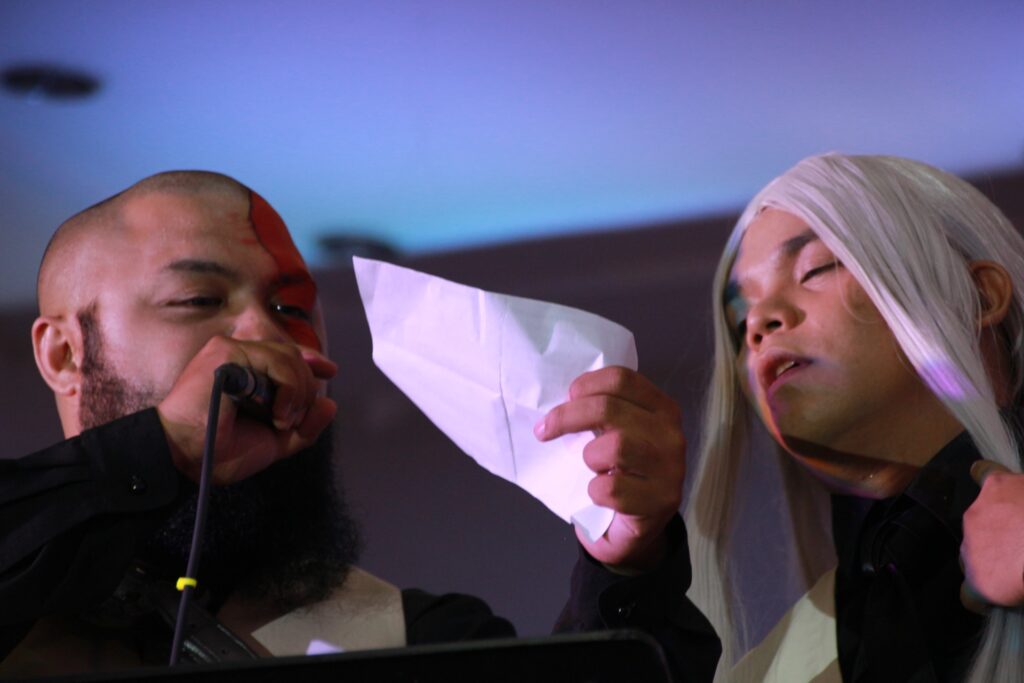 After the awards have been given out, there wasn’t much else to do. Everyone would just talk about each other what they thought the night went and congratulate those who got an award.

Cebu Cosplay Awards Night was a big success and an overall enjoyable experience. It was a pleasure being invited to attend and witness it as cosplayers from around the Philippines celebrate the closing year for cosplay 2017.

Here are the winners of each category! 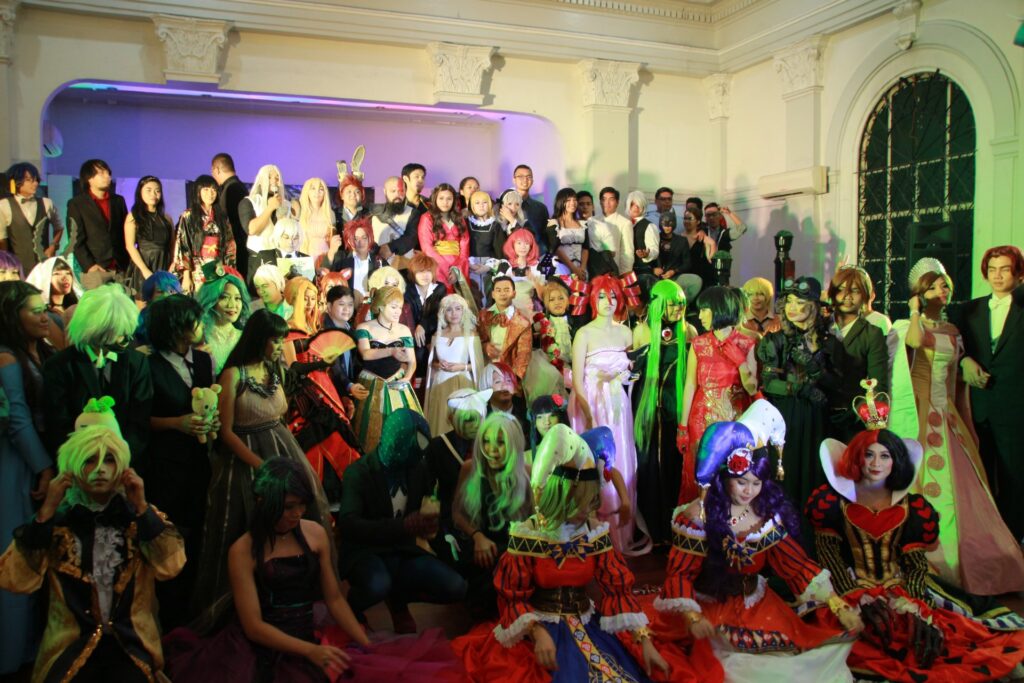 Cebu Cosplay Awards Night ended in one big photo shoot with all of the attendees in one final shot.