Cebu Cosplay Awards Night – An Event You Should Look Forward To 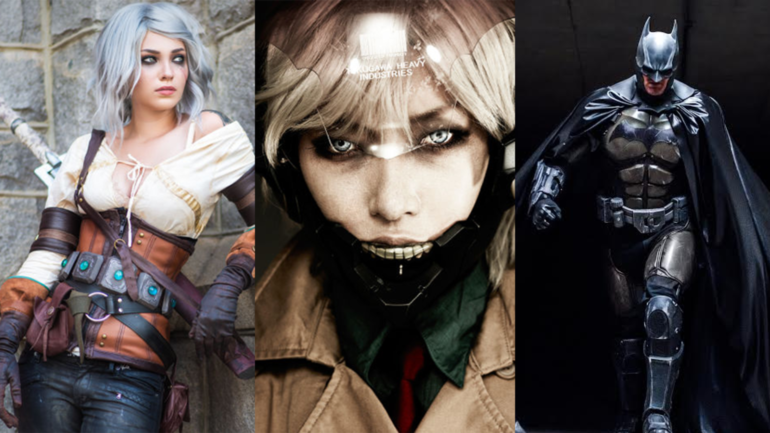 For those who are fans of cosplay, there might be an event in the nearby future here in Cebu that might be of interest to you. 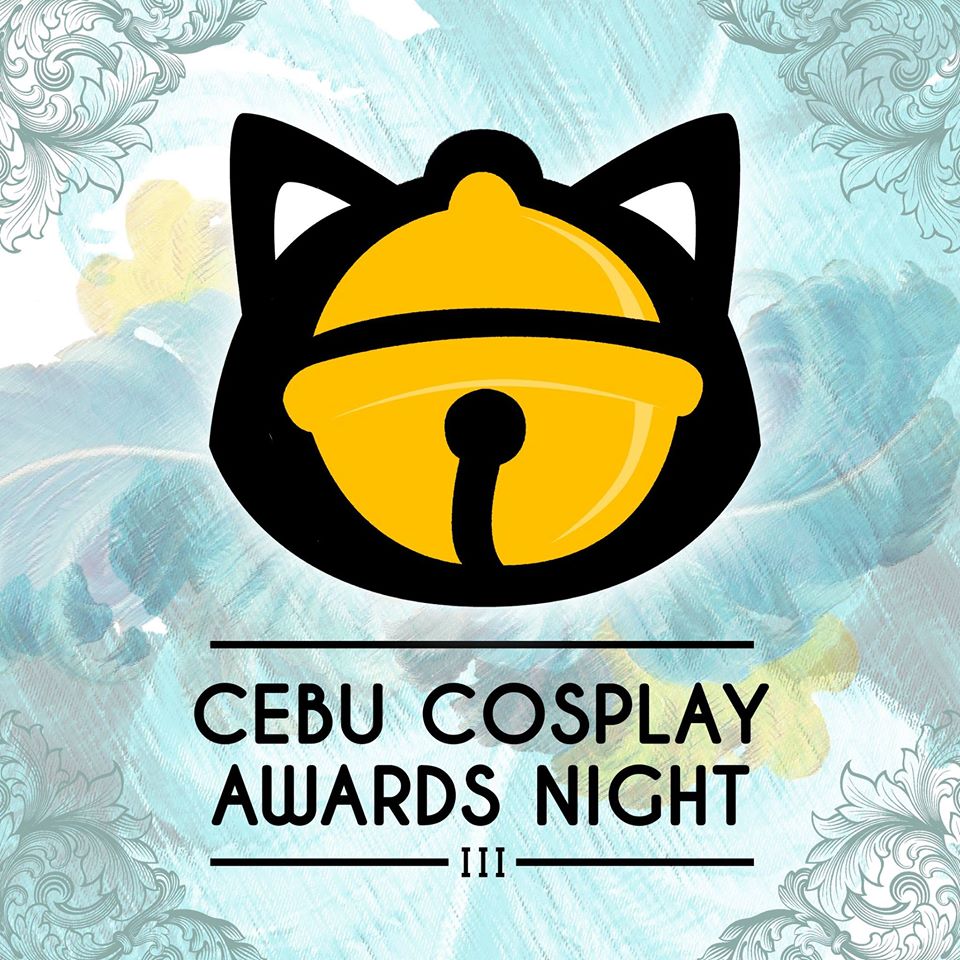 From all around the Philippines, many will gather to attend the event. During the Cebu Cosplay Awards Night, cosplayers who have given a positive impact towards the cosplay community will be awarded.

It’s a chance for those who love cosplay to attend and mingle with their fellows, perhaps even meet someone new. For those who have a steady passion for cosplay, the Cebu Cosplay Awards Night is not one to miss. 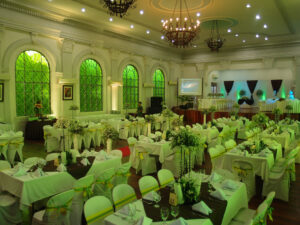 The event will take place on December 9, 2017 in the Sinulog Hall, Rizal Public Library. Tickets for now are prized for P550 as an early bird promo until December 3 when the price will be brought back to the regular P900.

The theme of the night will consist of formal wear. Those who are interested in going are should wear formal attire while cosplaying as the character they want. For those who come without formal attire will be discouraged from joining.

For those who wish to attend without cosplay, they can simply wear any formal attire they have, such as a tux, and then put on a mask to qualify as still a cosplay character.

Cebu Cosplay Awards Night will officially start at 6:00 PM and end on 10:00 PM at December 9. This event was brought to you by the Cebu Cosplayers Guild.

This information was kindly given to Sirus Gaming after an interview with one of the main organizers for the event, Griffith L. Salomon himself. 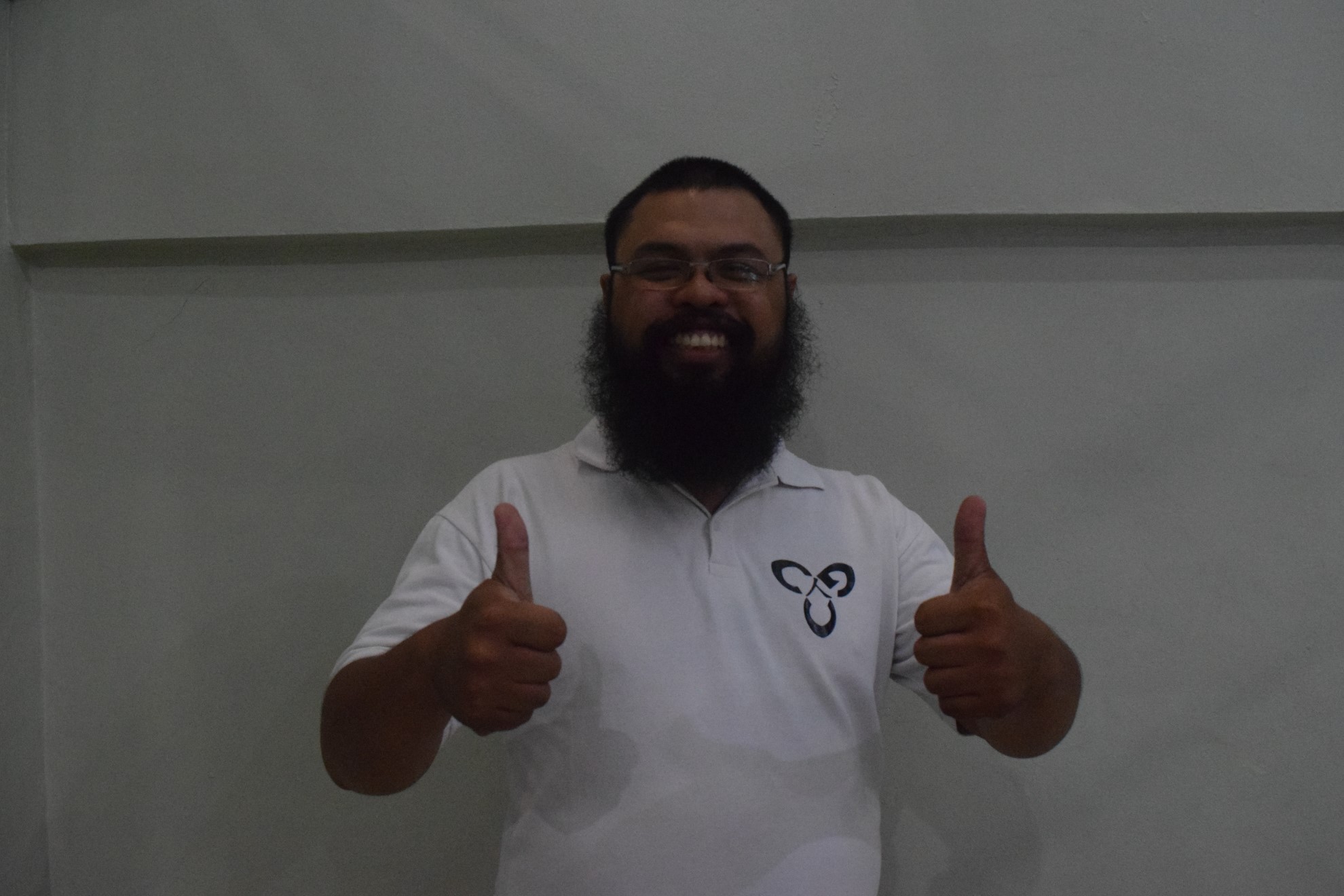 Here is the full interview that took place during another cosplay event on November 18, 2017:

During the interview, Grif mentioned that he and his fellow admins have been working on setting up the event since last year. He and his team, the Cebu Cosplayers Guild, have given their dedication into preparing this one night for everyone who have passion for cosplay to enjoy.