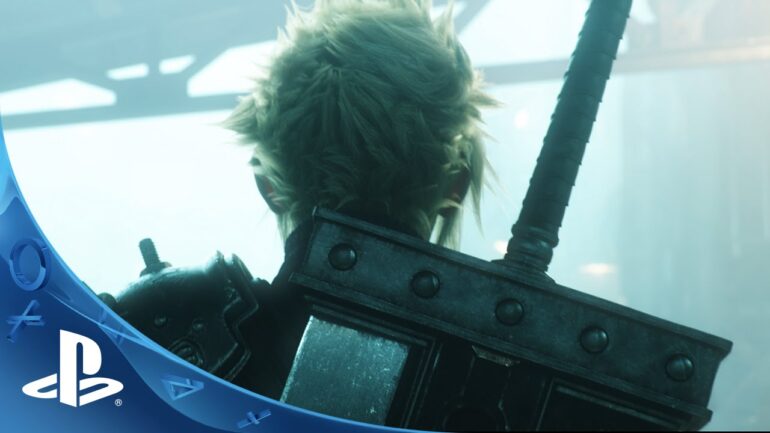 Final Fantasy 7 protagonist Cloud Strife has been green lit by none other than Tetsuya Nomura himself, Cloud’s original designer, for a change in character design as stated by the game’s development lead, Naoki Hamaguchi.

Four pictures have been revealed at Final Fantasy “Farewell Stories” 30th Anniversary Exhibition over at Tokyo. Sadly, won’t be getting to see what exactly about the character changed because it wasn’t allowed to be released on the net. But people who did take a look at it mentioned that it’s very much not the Cloud Strife they remember.

The character change might be a good thing as we get to see a refreshing change in Final Fantasy’s most iconic protagonist. It’d be nice to play as him in a different image.

Unfortunately, we don’t currently know if or when Square Enix will deem it fit to release said images on public for the internet to see. As of yet, Final Fantasy 7 Remake is without a release date and we’re still in the dark about much of its current nature.