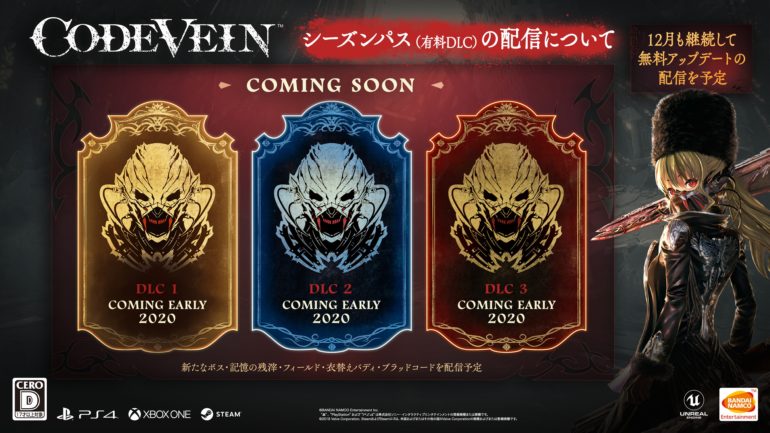 The three major downloadable contents that will be included with the Season Pass will launch early 2020. It will include a lot of new content for the game.

Aside from the Season Pass DLC contents, there will be a new update planned for release this coming December. It will include Christmas-themed accessories and emotes like dancing and new poses.

The full game is already available on PlayStation 4, Xbox One, and PC. The Season Pass can be purchased for only $24.99.