Crysis 2 or 3 Sequels Being Remastered Possibly Teased by Devs 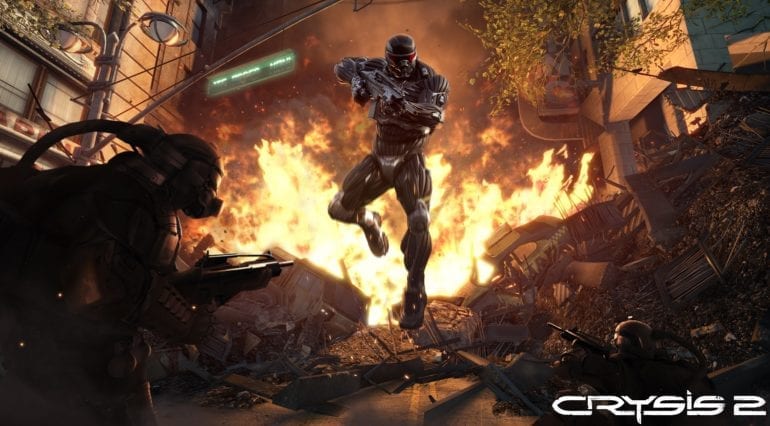 Game studio Crytek might just be teasing the fans that the sequels, Crysis 2 and/or 3 will be getting a remaster just like the original.

The official Twitter account of the franchise recently posted a phrase out of nowhere, and this phrase is quite the popular one since it indicates something for the series.

“They used to call me Prophet.”

For those who have not played the sequels yet (for some reason), turn back now because this is spoiler territory.

So, for those who knows that phrase, this is where Prophet gave his final speech to the protagonist of Crysis 2 and 3, Jamese “Alcatraz” Rodriguez. He was dying and he had to give the suit to Alcatraz in order to carry out his will. This also made the game popular as a sequel to the original.

If this somewhat holds some value, then it is possible that Crytek is actually teasing the fans that Crysis 2 and 3 is getting a remaster. With the popularity of the original, it would make sense that the sequels will get one as well. Fans attest that the sequels still look good without any visual upgrades, but if they get one, they could become quite legendary.

It could even change the iconic phrase that fans would say if a PC build could run Crysis games, “But can it run Crysis?”