Get it on solo or bundle! 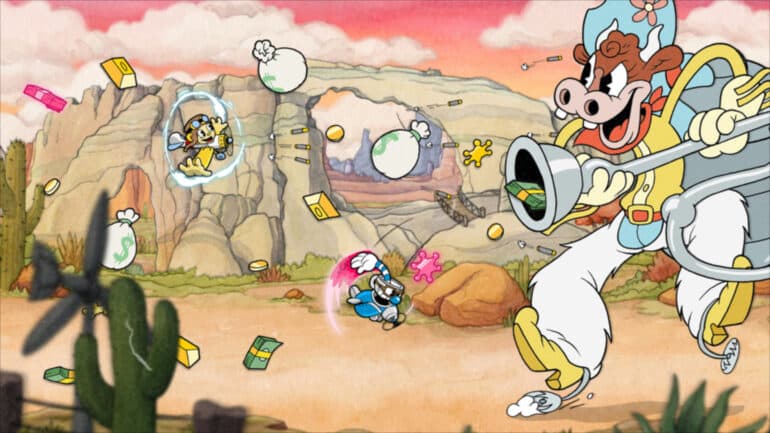 Studio MDHR has recently announced that Cuphead The Delicious Last Course is now available for purchase.

The long awaited expansion for the popular video game Cuphead is now available to buy on various online stores for Xbox One, PS4, Nintendo Switch, and PC. The expansion is priced at $7.99 USD only. Newcomers who are interested in playing the game from the start plus the expansion can get the bundle for only $26.99 USD.

About Cuphead The Delicious Last Course

In Cuphead The Delicious Last Course, stalwart brothers Cuphead and Mugman are joined by the clever, adventurous Ms. Chalice – known to fans of the original as the wise Legendary Chalice – for a rollicking adventure on a previously undiscovered Inkwell Isle! With the aid of new weapons, magical charms, and Ms. Chalice’s unique abilities, players will take on a new cast of fearsome, larger than life bosses to assist the jolly Chef Saltbaker in Cuphead’s final challenging quest!

Cuphead is now available on PC, PS4, Xbox One, and Nintendo Switch.