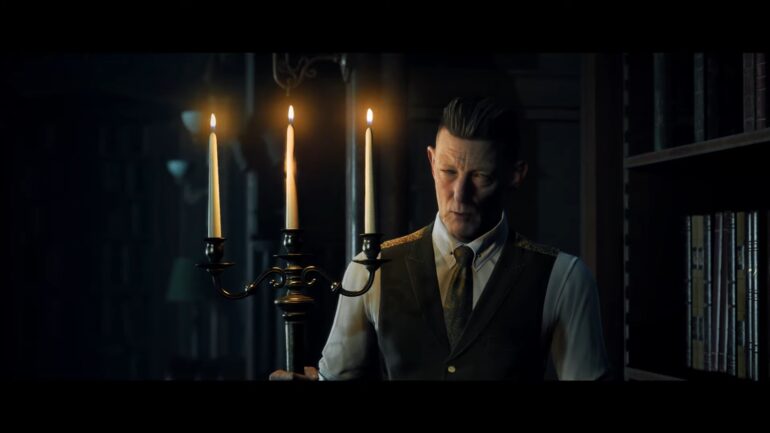 The game is now available in the US for the PS4, Xbox One, and PC via Steam. Man of Medan ad Little Hope will be compatible with the PlayStation 5, and Xbox Series X/S.

Players will be taken from 1692 to the present day, as they plunge into the dark universe of The Dark Pictures Anthology: Little Hope for a narrative adventure where they’ll play one of the five characters in an eerie story including a performance from actor Will Poulter (Midsommar, Black Mirror: Bandersnatch). Similar to the first game in The Dark Pictures Anthology, Man of Medan, Little Hope is designed to be replayable with multiple storylines, paths, and endings. Each decision players make during their adventure will matter and can have serious repercussions on who survives or meets their demise by the end of the game.

“The Dark Pictures Anthology series strives to present players with immersive storytelling and consequential gameplay that is truly one-of-a-kind,” said Kristeen Laut, Brand Manager at BANDAI NAMCO Entertainment America Inc. “With Little Hope launching right before Halloween, we look forward to players making the game and its multiplayer experience a part of their Halloween activities, coming together online with friends to share a frightful adventure.”