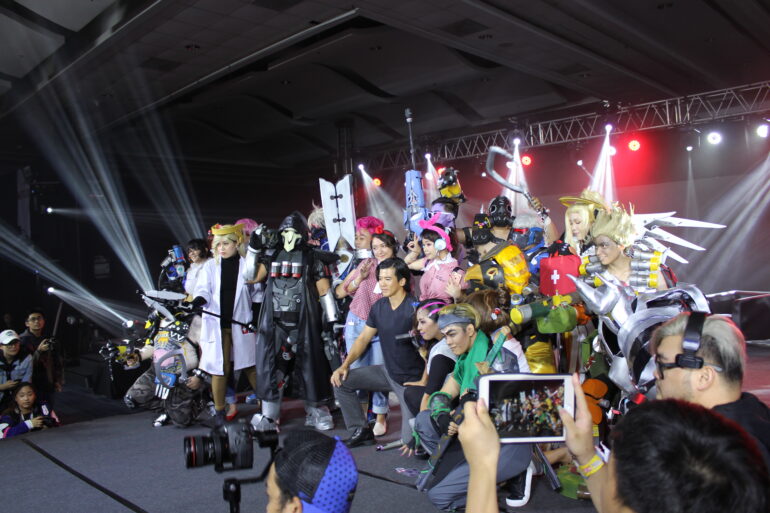 Today is the final day of APCC 2017 but that does not mean it is not as hectic. No one has school or work on Sunday unless they are that unlucky, and the amount of people that showed up today is probably greater than that yesterday. Many of the artist circle stalls were almost out of their stock or had to restock for today. The line for the Netflix booth was painfully long. Many of the talks held by guests were filled to the brim. I must commend the staff of APCC for handling things as efficiently as they did. Now a recap of today’s events. 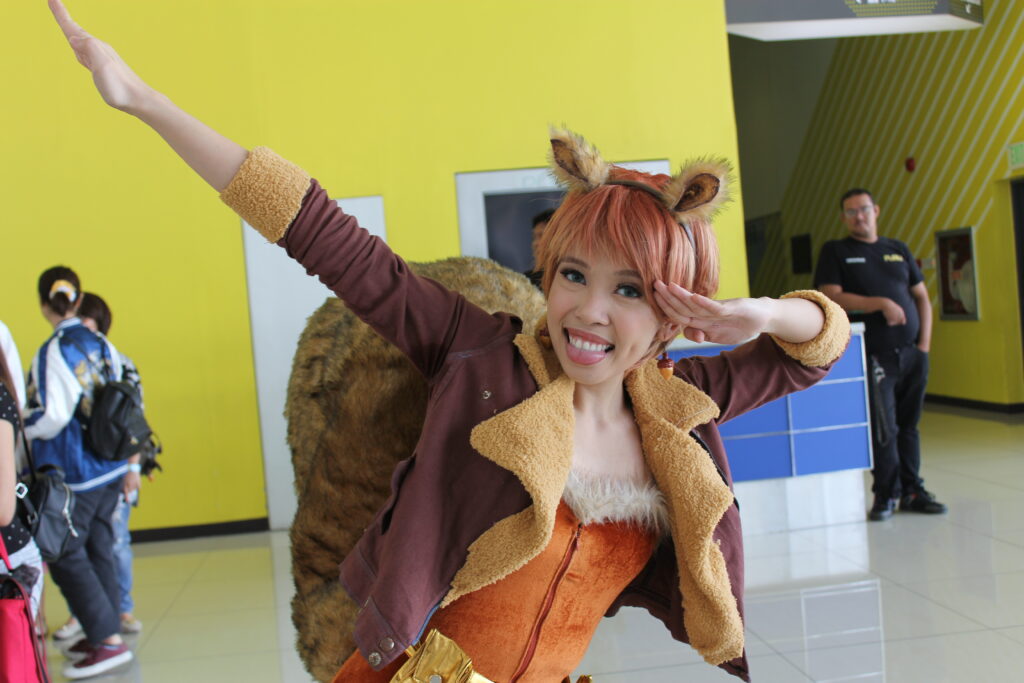 I missed Hall M, the large-scale Marvel event hosted by Marvel, due to being late. I did hear that they were able to gather the largest number of Marvel-themed cosplayers this year and C.B. Cebulski was back in town with special goodies for those who got a chance to attend. I think they showed trailers for Infinity Wars along with other never before seen footage. Nifty stuff, shame I missed it by a couple of minutes.

That aside, I was able to get an interview with wrestler and president of the Philippine Wrestling Revolution (P.W.R.). Very cool guy, and I like how they are bringing the spectacle sport here to the Philippines with local twists. It should be going up very soon.

To be honest there was not much to do today, so I decided to go around looking at today’s cosplay. One thing I can say is that the local scene is improving bit by bit. There are still a lot of, lacking a better word, simple cosplay, but there is an increase in people who do take their cosplay seriously. One must admire the effort needed to walk around and have pictures taken in these intricate or character accurate costumes for hours, along with making the actual costumes. Keep it up guys! 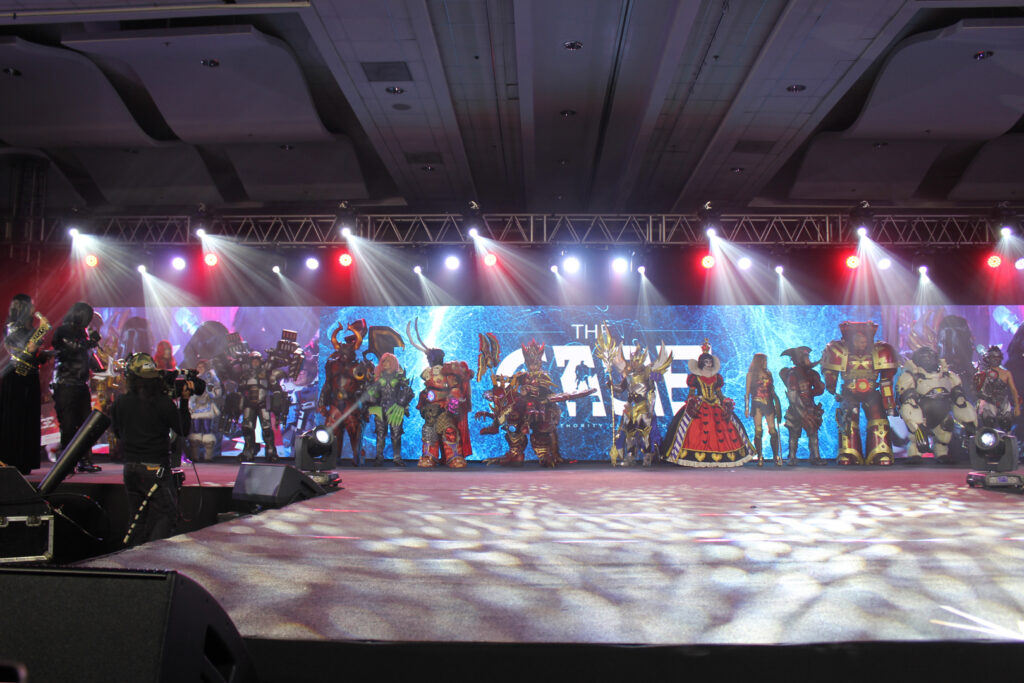 Speaking of cosplay, today was the awarding ceremony for C.A.G.E., and it did not disappoint. I am getting ahead of myself though as this deserves its own article.

Gaku Space, Genji’s voice actor, had a panel interview today. While I only caught the tail end of it, our resident Zarya cosplayer was there from start to finish. She said that it was super fun even if it was short with Gaku giving voice acting advice, about being Genji, the kind of music he likes and even said that his favorite Genji skin is an upcoming one. He was even asked if he approved the Genji-Mercy fan ship, to which he stated he personally liked the idea, although he does not really want to say. If that was not enough, the host bounced the question to one of the Mercy cosplayers who, word per word said “To everyone you might be Gaku Space, but to me you’re my Universe”. The crowd went wild.

This wraps up the Sirus Gaming’s coverage of AsiaPOP Comicon Manila 2017. 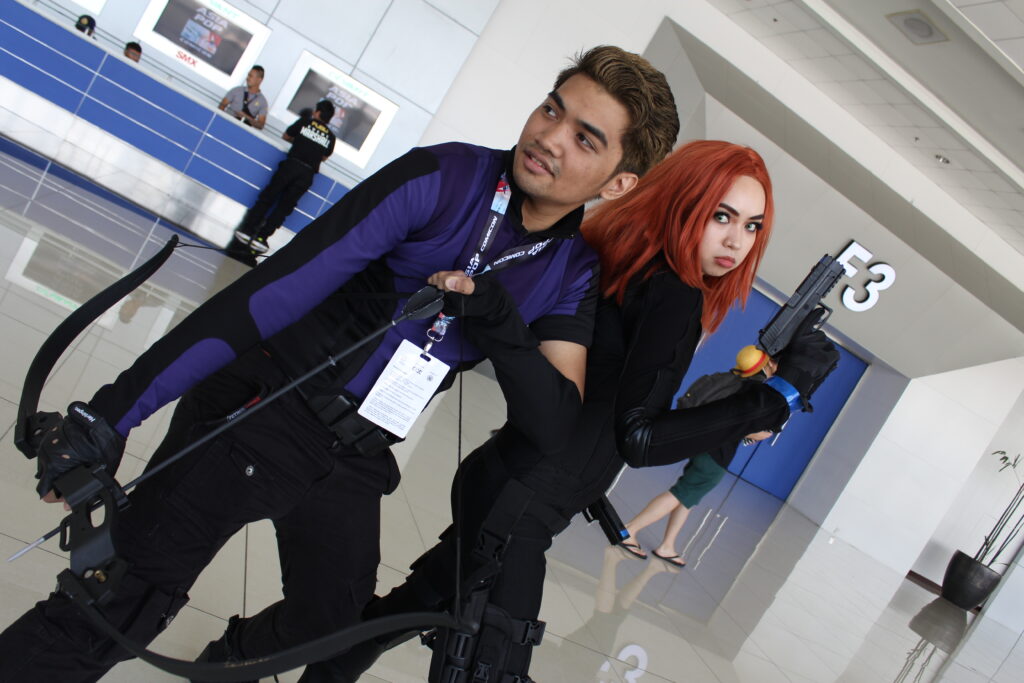 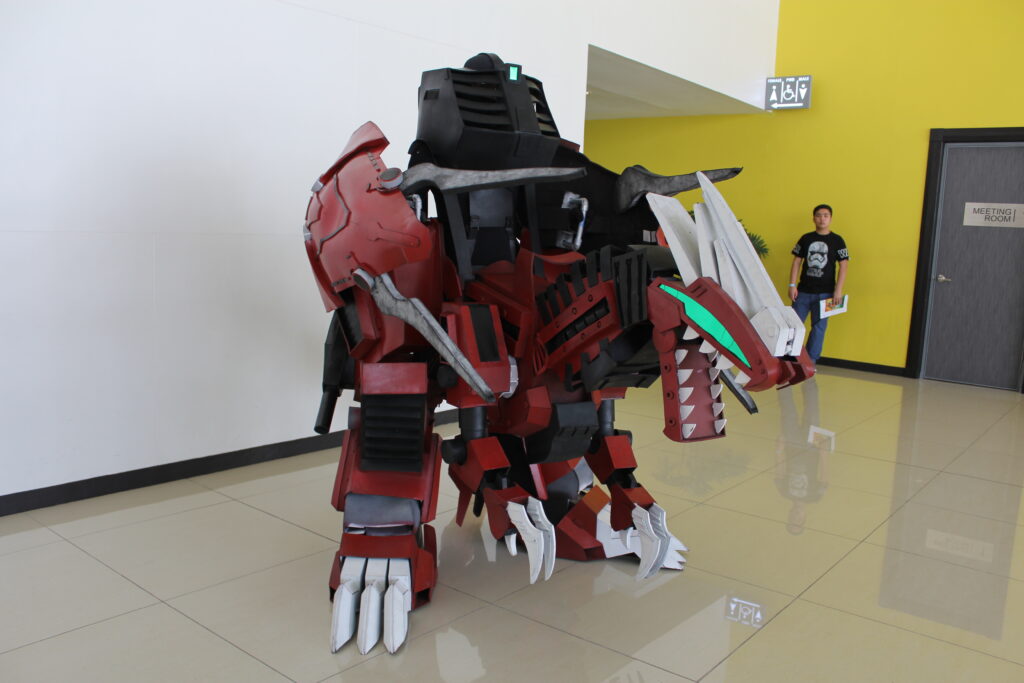 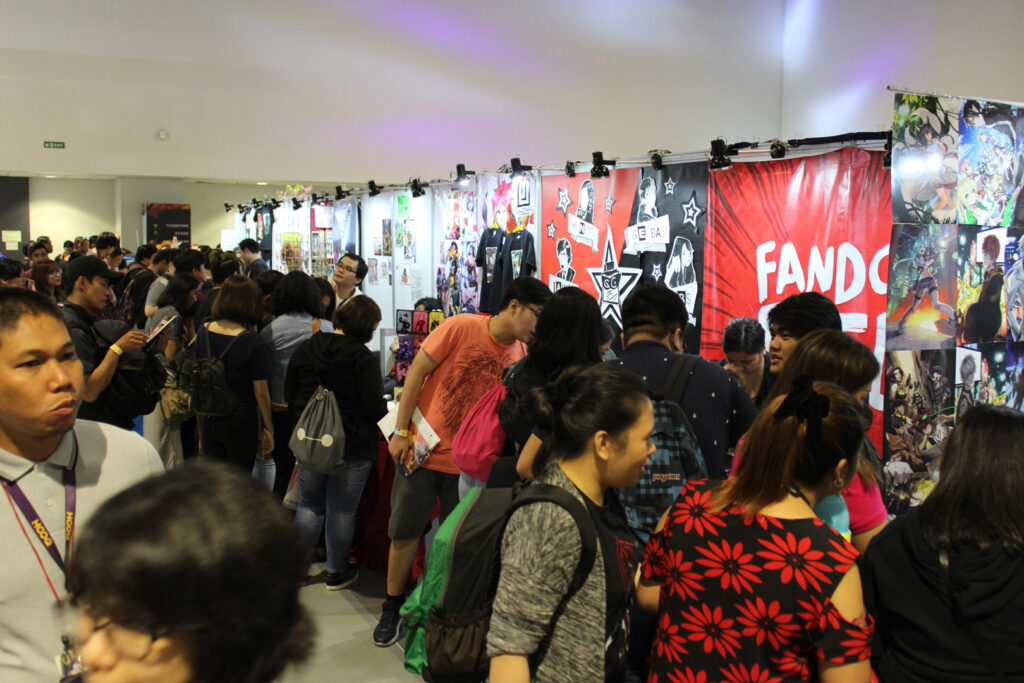 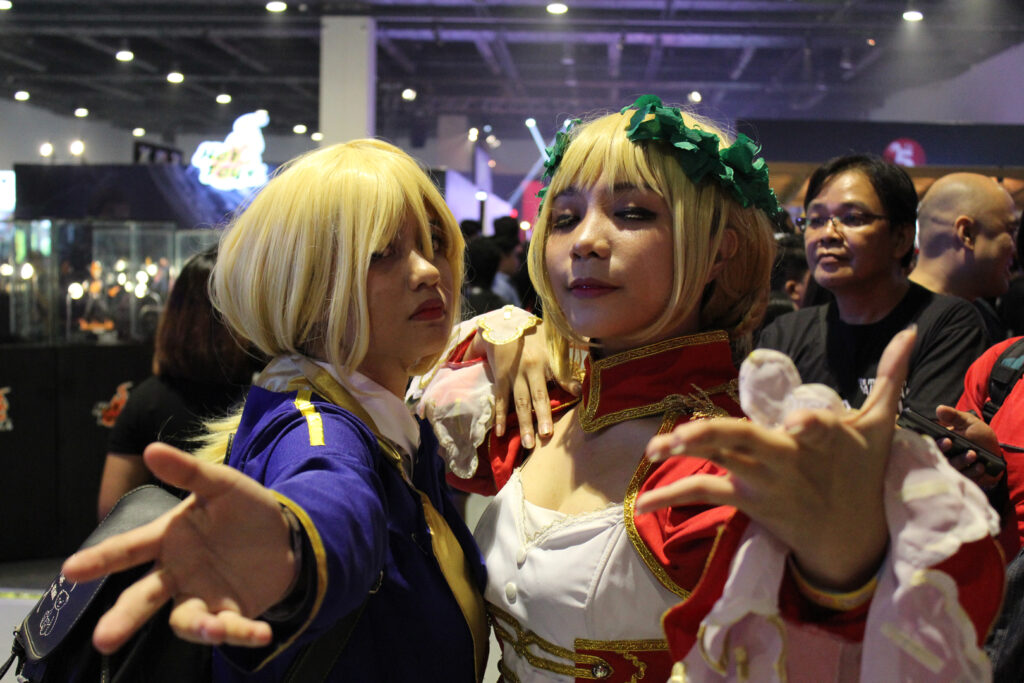 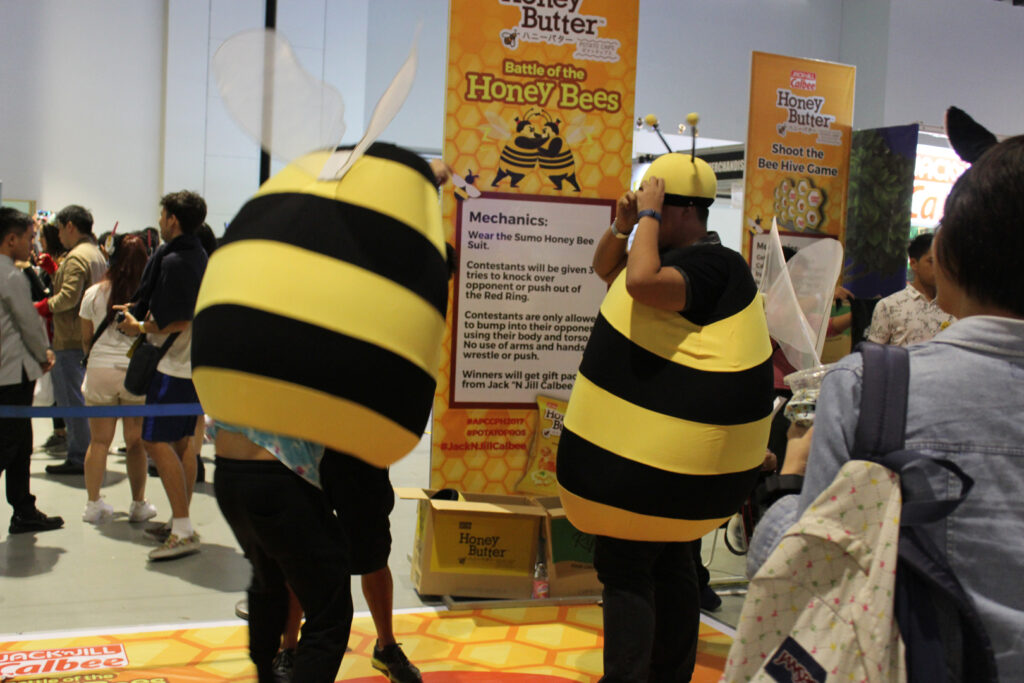 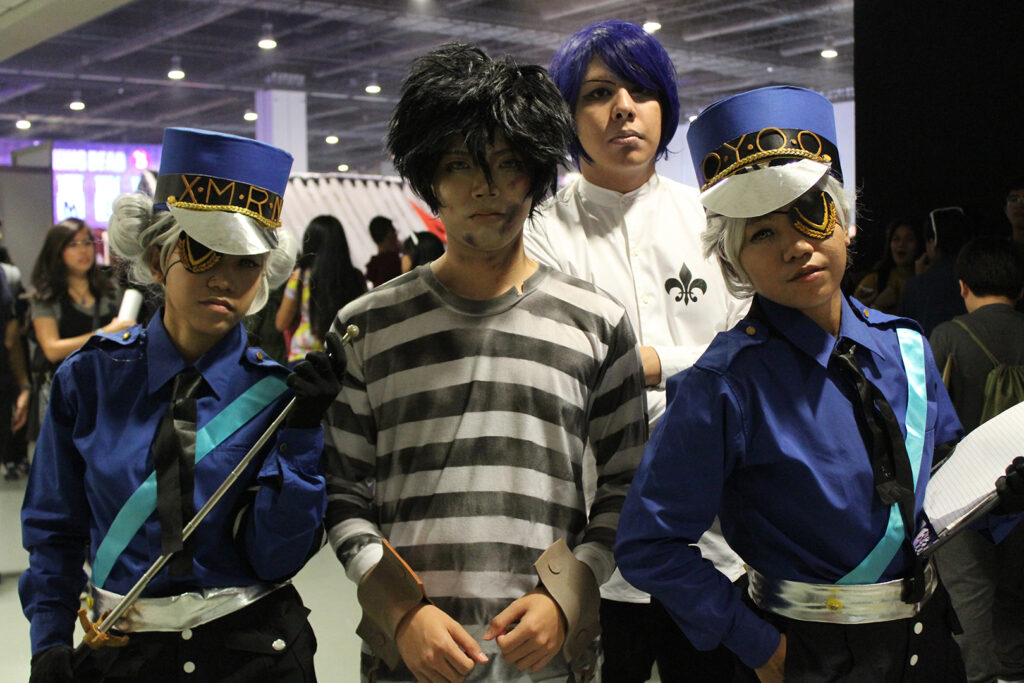 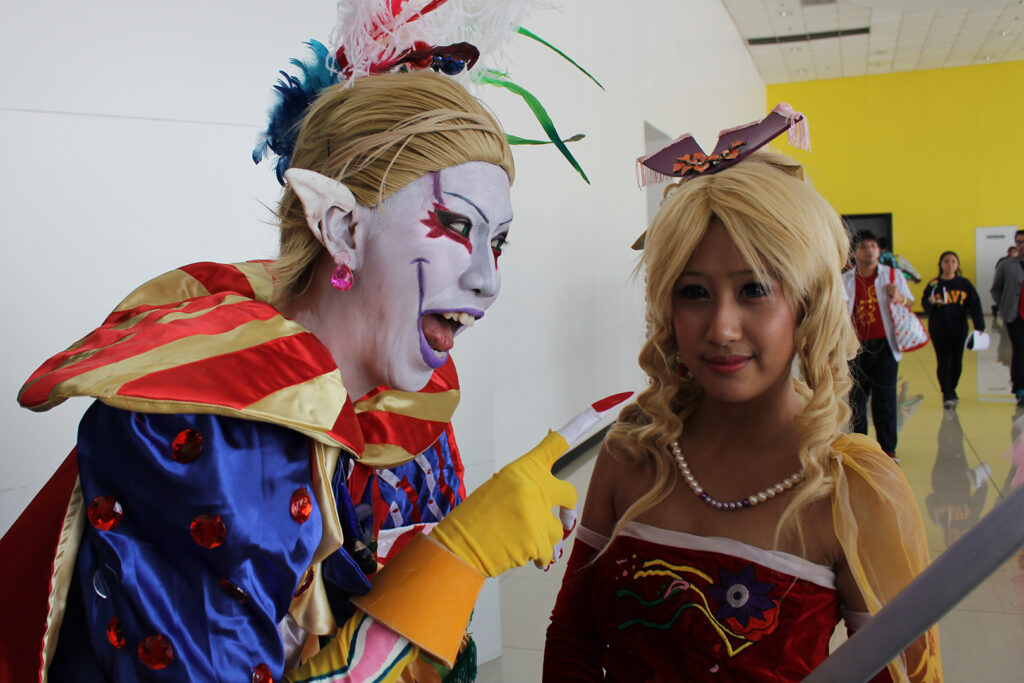 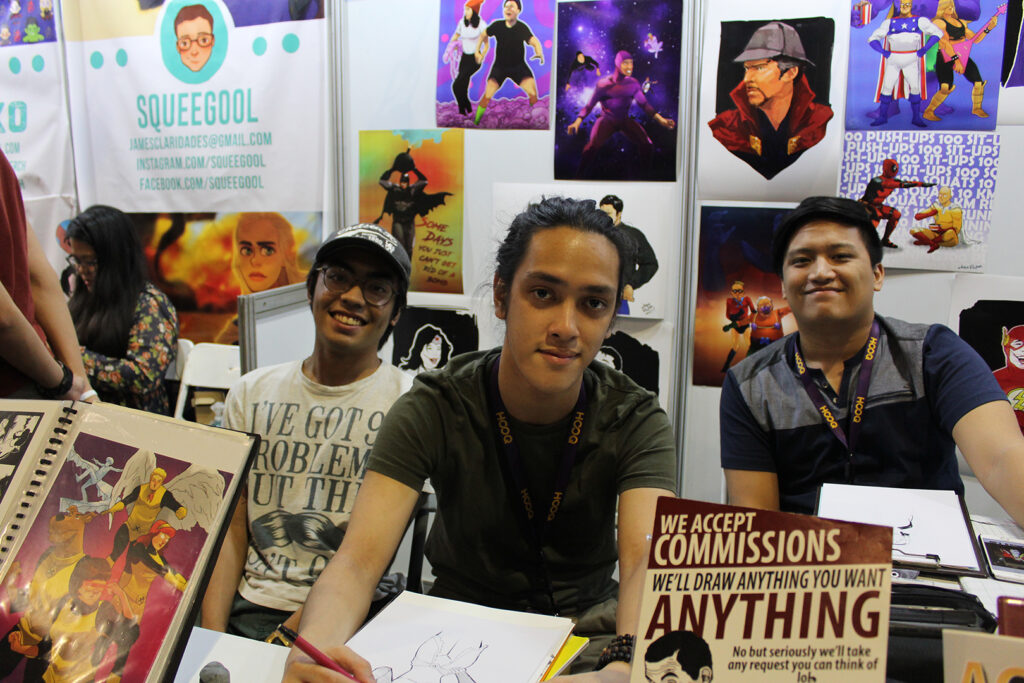 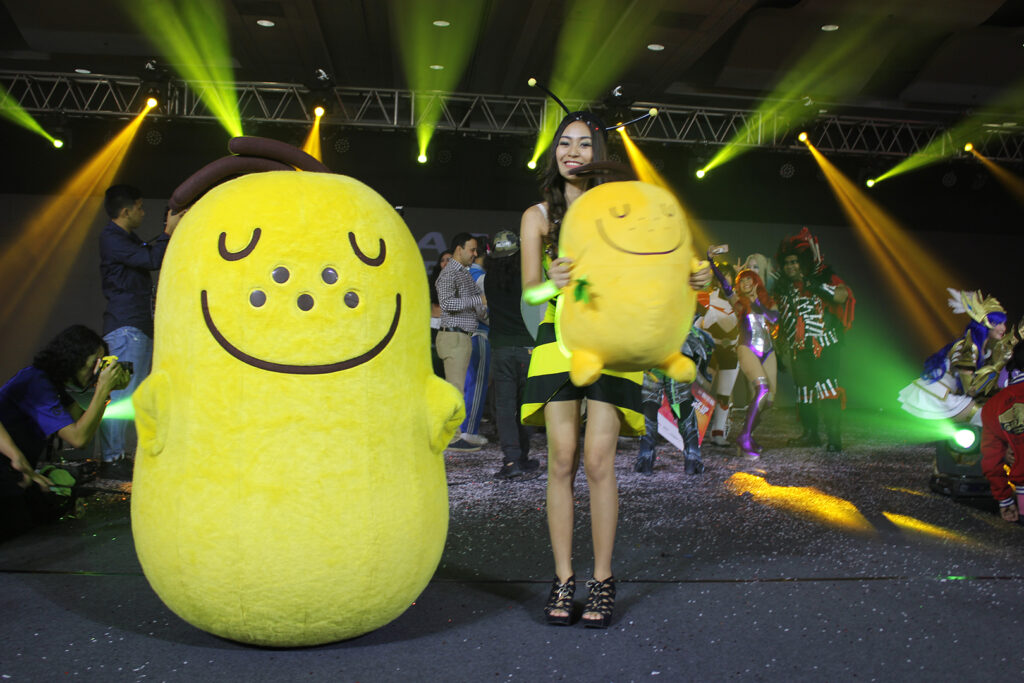 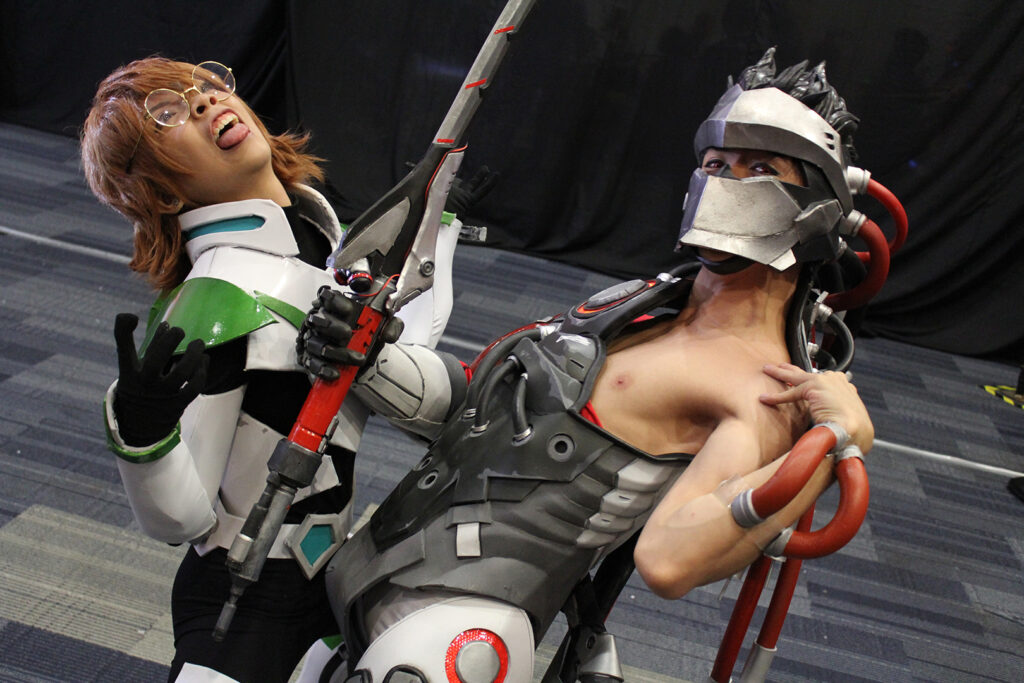