All complete guide on all 4 legendary weapons found in Deathloop including where to get them. 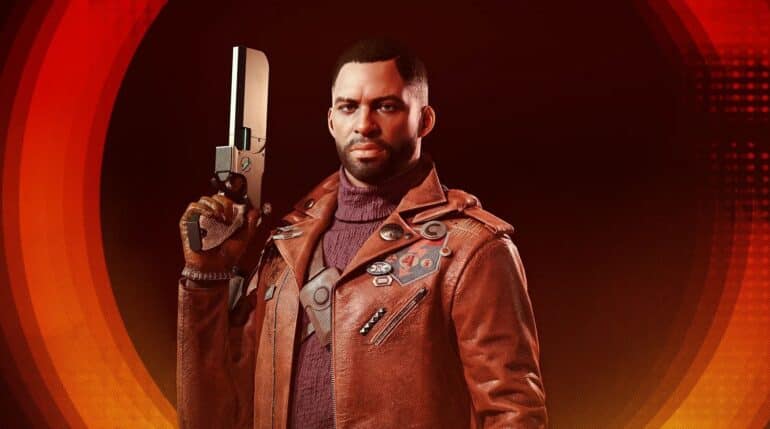 In Deathloop, As Colt, you will be needing a ton of weapons especially legendary weapons to break the time loop. In this guide, we will give players info about what are the Deathloop Legendary Weapons and Where to Get Them in Deathloop.

How many legendary weapons are in Deathloop?

In Deathloop, there are a total of four Legendary Weapons that can be acquired through a variety of unique methods. These methods are documented in the player’s sidequests also known as Arsenal Leads.

What Are The Deathloop Legendary Weapons?

Legendary weapons are gold-tier guns in Deathloop. They are very hard to get. Each of these weapons is really strong that no one can stop you from doing anything from breaking this crazy time loop. There are 4 legendary weapons found in the game and below is the list of what they are and how to unlock them.

The Constancy Automatic is a one-handed SMG with a sleek white finish that defies the laws of physics literally. It has a unique dual-magazine system that allows it to be reloaded while firing. Personally, one of my favorite weapons to use in the game speaks the line, “Shoot First, Ask Questions Later.”

How to get the Deathloop Constancy Automatic

The Sepulchra Breteira is a legendary weapon that is a non-suppressed sniper rifle and one of the four unique guns found in Deathloop. This weapon can do an instant kill when aiming further. Perfect weapon to use to kill off enemies from a distance, especially against the Visionaries.

The Strelak Verso is a dual-wield handgun with a burst-rifle mode. It has two modes that are interchangeable. The 1st one is a 2-round burst dual handgun and the 2nd one is a 4-round burst rifle. A perfect weapon with no limitations at all. In battles, this weapon has perks that make Eternalists run for their lives.

How to get the Deathloop Strelak Verso

The Heritage Gun is a shotgun with rifle mode. It has two modes that are interchangeable. The 1st one shoots an accurate slug while the 2nd mode is a horizontally leveled buckshot. A multi-type weapon that is very different from other shotguns. This weapon makes players experience what it means to be part of riot control during protests.

How to get the Deathloop Heritage Gun