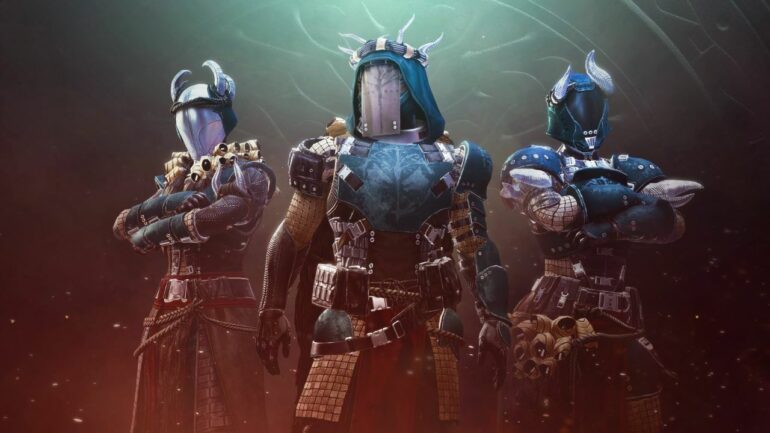 Bungie has now announced the biggest changes to the Destiny 2 Season 17 Iron Banner and it is a long list.

While it has been a long time that Bungie has added something new to the game, Season 17 may change that soon as the Iron Banner gets a big rework. Some of the included changes are the removal of power level scaling, Rift game mode is returning, and more.

Iron Banner will work differently in this season. Instead of the usual schedule, the event will now take place two times every season. Season 17 will have Week 2 starting on May 31, 2022 while Week 8 starts on July 12, 2022. While that is quite a short time for those who want to earn as much reputation as possible, Bungie is now offering a lot of options to gain those points. One of those is the daily challenges that will reward players with large amounts of reputation with Lord Saladin. Wear Iron Banner cosmetic set and players will double their reputation point gains from regular matches.

Here’s how Bungie broke it down for the Iron Banner reputation:

The full progression for Iron Banner is getting reworked too. Unique Iron Banner engrams can be earned by playing the PvP mode and completing its challenges. Open them up to get random loot drop or focused into a specific, previously unlocked item. Special Iron Banner cosmetics will be available as well as part of the reward track. In the future, there will be a return of the legacy Iron Banner items.

Veteran players who have been playing Iron Banner for a long time will be happy to know that they will be adding the special Iron Lord title when Season 18 drops. Bungie does say that this is the most difficult title to earn yet. Some say it will be as difficult as the challenging Unbroken title from the early years of the game.

Players who are confused of how these changes work, Lord Saladin offers somewhat like a tutorial quest. It will help them understand all of the features and demonstrate how they work. It can be done once per account and highly recommended for everyone to try it out even once. And Bungie means the veterans and newbies.