New reports claim the Solar subclass is the one to get the 3.0 rework treatment next season! 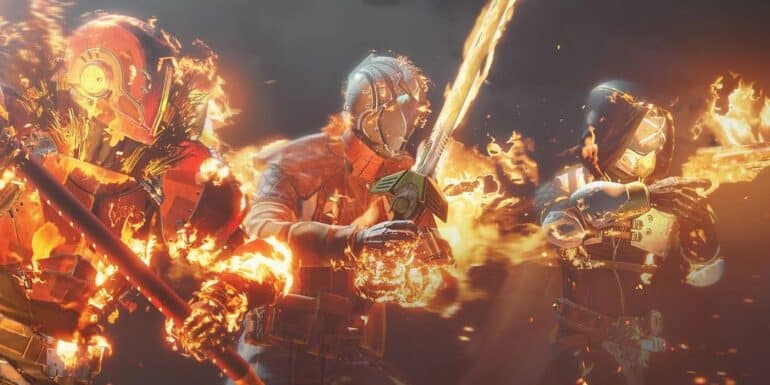 With the success of Void 3.0 rework, the only Light subclass left that can get the treatment would either be Arc or Solar. Many believe that Solar will be the one to get that chance and one dataminer confirms this.

The team at Bungie has recently said in a statement that all Light subclass will get the 3.0 rework during Year Five. Each of them will be reworked one at a time and when all three of them will be done, they will go back to the drawing board to work on new content for the game. Void got the first rework and only Arc and Solar are left.

According to Destiny Leaks on Twitter, the reworked subclass that will be reworked in season 17 is definitely Solar. This is based on what he got from datamining the game. Just like the Void subclass, the possible Solar rework will get new Aspects, Fragments, grenade options, and Super variants.

Bungie’s Senior Narrative Designer Dr. Hazel Monforton recently teased the fans of what to expect in season 17 without spoiling any details, but the user does say the next season will be “phenomenal.”

Season 16 will be ending on May 24, 2022 and it is expected the next season will start in a day or two afterwards.