When will the Destiny 2 servers go online again? Details of hotfix 6.2.0.2 revealed. 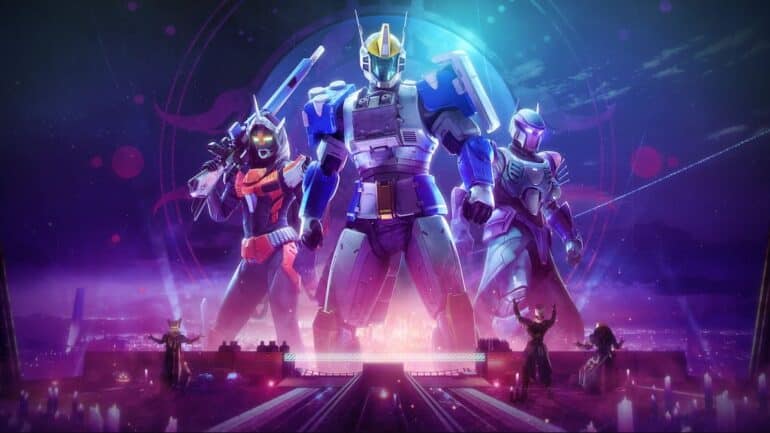 Are the servers of Destiny 2 currently down right now?

Destiny 2 servers are not under maintenance according to the official Twitter account of Bungie Help, as of November 2, 2022, at 3 PM PDT as it has only begun all-day backend maintenance after the launch of hotfix 6.2.5.2 for Destiny 2 Season 18 patch. The previous hotfix was released a few weeks ago but it brought along a few flaws, which need to be fixed as soon as possible.

Players are informed that they will be removed from activities when server maintenance starts and won’t be able to log back in until 10 AM PDT.

Also as a reminder, during the server maintenance the Destiny 2 Vendors, Item Perks and Mods, and Subclass Options will be unavailable on web, mobile, and third-party apps.

Some players have recently complained that while the Destiny 2 backend server maintenance has started, they could not log into the game for some reason. This is contrary to what the help website says, which states there is no downtime expected for this type of maintenance.

Since Bungie is Destiny 2’s developer, it will not be a surprise that it has tons of servers scattered all over the world.

As of writing, the maintenance has now begun.

Destiny 2’s anticipated downtime for November 1, 2022, Hotfix 6.2.5.2 is expected to end by 11 AM PDT. At this time, we are unable to determine whether this is a patch that is applied on the server side or the client side; nevertheless, we will keep our readers updated. In the event that the maintenance window shifts in any way, we will make sure to update this post accordingly.

Destiny 2 servers should be up by November 1, 2022, at 11 AM PDT. This article will be updated as soon as servers go online again.

Regarding Destiny 2 Downtime and Future Updates

Maintenance and downtimes for Destiny 2 are usually due to major content updates to the game and the frequent ones are usually just small hotfixes that either change or remove content.

Bungie does not do weekly maintenance for the game so expect announcements way ahead of the schedule to let players know before the downtime.