Possibly going to reveal the next expansion for the game. 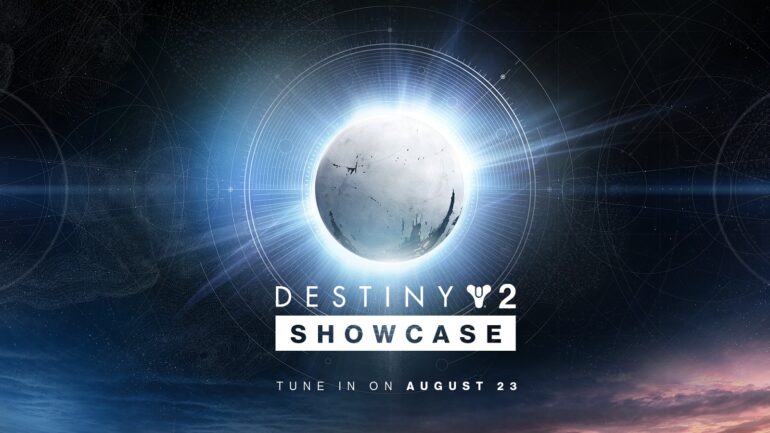 Bungie has now announced the next Destiny 2 Showcase and when it will take place.

According to the newest tweet on the official Twitter account, the Destiny 2 Showcase will be happening on August 23, 2022. No other details were shared by Bungie at this time but they did leave a short clip attached to the tweet. Some speculate this will be about the upcoming Lightfall expansion.

This is called the No Escape video, which highlights the key moments from the Light and Darkness saga. For players who have just joined in the craze, they could watch the showcase on a specific platform. According to the player, this upcoming showcase will finally complete the answer of about the upcoming title.

Data seems to be quite low talking about Destiny 2 showcase, but there could be never the release of the upcoming DLC with the next of other games and the big reveal of the upcoming daughter, it will be launched soon.