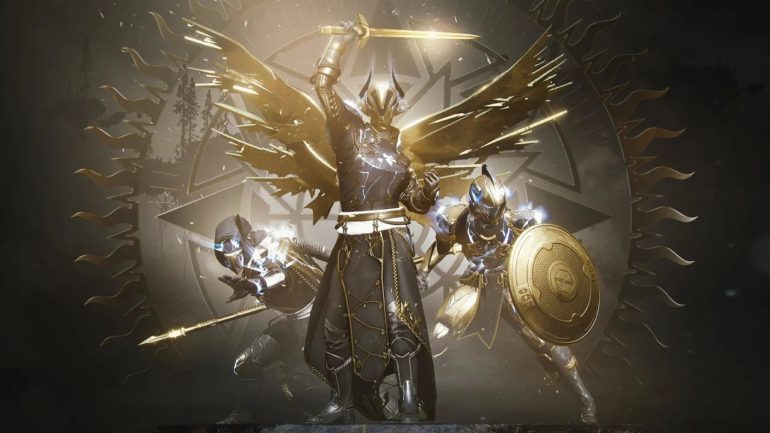 Solstice of Heroes is a free event for all players, which will start on Aug. 11 and ends on Sept. 8. Eva Levante will return to the Tower to encourage guardians to gather and celebrate the resilience of humanity’s foremost defenders.

Players who can finish Eva’s quest, The Solstice begins, will be able to unlock a free Solstice of Heroes music track. They can claim this track by logging into their Bungie Rewards account online.

With the Solstice of Heroes returns the European Aerial Zone (EAZ), where Guardians will take on Hive, Cabal and the Fallen. Once their enemies are defeated, treasure chest in the zone will have a chance to award Solstice of Heroes armor pieces.

Those who are looking to raise their Power Level will want to gather Solstice Key Fragments to unlock Solstice Packages containing Powerful gear and new armor upgrades. Solstice of Heroes also brings two more Triumphs, which will count towards progression in the current Moments of Triumph pursuit.

Also in the Tower, Tess Eververse will have new Universal Ornaments available, along with a new finisher, new accessories and emotes. These Universal Ornaments will make any Legendary armor look like Solstice armor, including a subclass-specific glow.

Destiny 2: Beyond Light is already available for pre-order on Xbox One, PC via Steam, PlayStation 4 and Google Stadia.