Destiny 2 Spire of the Watcher Dungeon Out Now

This Town ain't big enough for the both us, Vex. 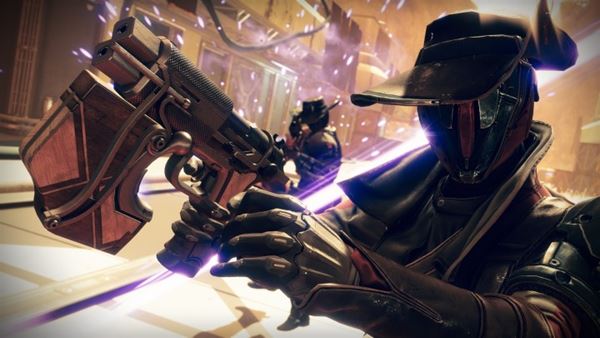 Developer Bungie has recently announced that the Destiny 2 new dungeon, Spire of the Watcher, has gone live for the Season of the Seraph. The announcement was first made on Twitter and a trailer was then uploaded to YouTube not too long after.

The opening of the dungeon started a couple of hours before the game’s daily reset.

The dungeon features four new Legendary weapons from the Tex Mechanica line of the armory, a new armor set for each class of Guardian, and a new Exotic Bow named the Hierarchy of Needs. A new seal and title, WANTED, will be rewarded to Guardians brave enough to take up the challenge.

To access it, you’ll first need to complete the introductory quest for Destiny’s Witch Queen expansion. After finishing that, you’ll be able to go back to Mars and start the dungeon. For everyone else, you need only open Savathun’s Throne World from the Directory and click on the dungeon icon next to the Enclave on Mars.

Destiny 2 recommends you and your fire team have a Power Level of 1570 before tackling the dungeon. But there is no minimum Power Level indicated.

Check out this video from Destiny’s own YouTube channel.