Destiny 2 The Witch Queen on PS4 Unable to Pre-Load 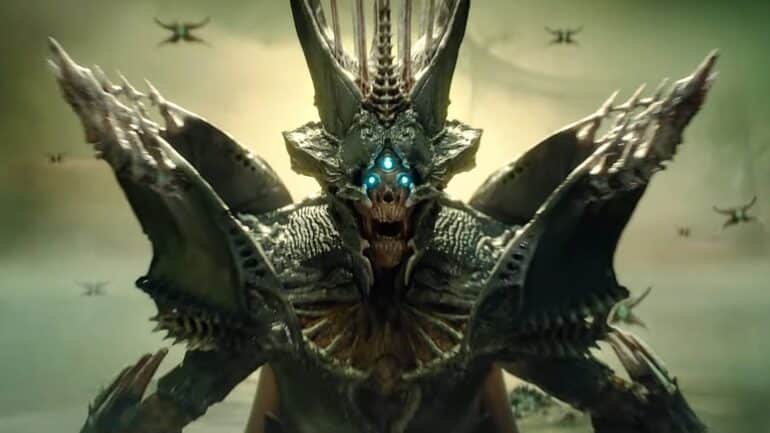 PS4 players will have to wait tomorrow to pre-load the upcoming Destiny 2 The Witch Queen in a newly-discovered issue.

Just a few hours before the official launch of the latest Destiny 2 expansion, Bungie quickly posted on its official Twitter account of the circumstances behind a pre-load issue specifically for the PS4 version. They revealed the PS4 players are not able to pre-load the game due to “an unforeseen issue.” The developers would not disclose the reason for the problem, but at least they went ahead and warned everyone before complaints would pop up online.

Bungie did assure players that the PS4 Required Content of the game will be available for download tomorrow. These files will be released when update 4.0.0.1 will launch, which is at 9 AM PST. They also revealed the file size for the Required Content, which is a whooping 72GB or more.

The players at other platforms have already commented about the delay. Some said it would now shorten the queue time, while others joked that the Xbox and PC players appreciate the “sacrifice.” Players on other platforms will be able to play the game ahead of the PS4 players while the latter will have to wait for a bit before they start downloading the large files, which could take a long time.

Destiny 2 The Witch Queen expansion launches February 22, 2022 for PC, and Xbox One. PS4 players will have to wait for a bit.