Looks like the changes went over very well with the community 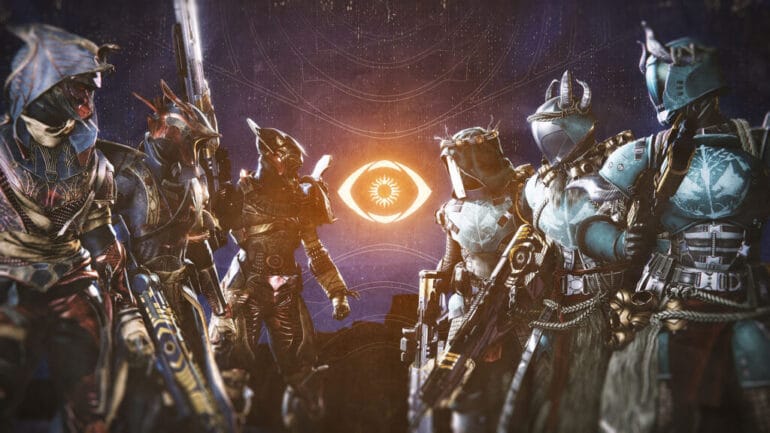 Trials of Osiris is the endgame PvP activity in Destiny 2. It requires players to win 7 straight matches without a single loss to get few of the best weapons in the game. Trials of Osiris in Destiny is a sensitive topic. It was often cited to be the most inaccessible and unrewarding playlist while being infested by cheaters and recovery services in Destiny 2.

In order to address these problems Bungie have revamped the game mode from the ground up in the Season of the Lost to be more accessible to players through the inclusion of solo matchmaking along with trying to tackle aspects which made Trails inaccessible such as cheaters, account recoveries and win trading.

After all these changes, Trials of Osiris is now one of the most rewarding playlists in the game, where people will not have not worry about losing on their mind and just grinding the gamemode out for loot. While making the feat of going Flawless more accessible. This resulted in the best Trials of Osiris weekend ever seen in Destiny 2. Here are few stats that Bungie have reveled about the first weekend in their weekly TWAB.

Changing a game mode from one of the least rewarding and discouraging to one of the most played activities is a great achievement for Bungie. But they have identified some issues from the feedback provided by players and are making a few changes to the game mode for Week 2.

All this shows that Bungie is willing to make swift and positive changes to PvP which is refreshing after the prolonged silence on the matter up until the game director addressed it directly. Hopeful, this is the precedent set for what to expect for the future of PvP in Destiny 2.