A major revamps of Destiny 2's Trials of Osiris for Season of the Lost. 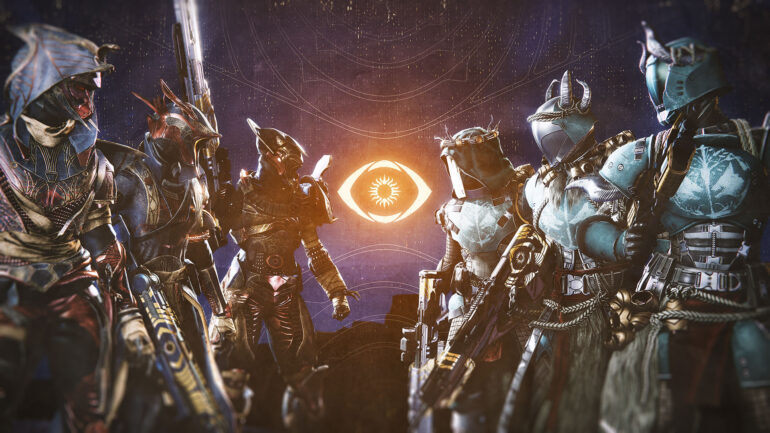 After much anticipation, Destiny 2 developer Bungie has revealed their latest expansion, Witch Queen, and information about the future of the franchise in their latest showcase. The reveal included information about the latest season leading up to the expansion, Season of the Lost. The Season has bought a lot of changes to the sandbox and importantly the huge revamp to the Endgame PvP activity, Trials of Osiris. All these changes were elaborated on in a recent blog post made by the Destiny Dev team.

Trials of Osiris will be taking a short hiatus at the beginning of the Season and the scheduling of the game mode has been changed so that it does not divide the population between other endgame activities. Trials before used to be active every weekend of the game. From now Trials will be in Week 1 of an expansion, season, Iron Banner, or before Raid World First race. Trials of Osiris this season will return on September 10, 2021.

The way to access the playlist is being completely changed in terms of game requirements. the changes are as follows;

Changes to the Ruleset

Along with these, there have been more changes made to the base rulesets of the game mode to reduce stalling in the games. The changes are as the following;

Saint-14, the Trials of Osiris vendor will be receiving a full Reputation overhaul similar to the playlist vendors in Destiny and be gaining the ability to focus Trials engrams to specific rewards. Adept weapons will continue to require a full Flawless passage to be earned.

Changes to Trials of Osiris Passages

Passages previously emphasized the player’s ongoing flawless for seven matches and discouraged players to continue their passages even after just one loss. The changes were made to mitigate that is the following;

Players can Focus their engrams at Saint-14 to decrypt specific items that they have already received. If a player has gone Flawless that week, they can Focus additional drops of the weekly Adept weapon but that will seemingly be expensive.

Previous in Trials of Osiris Matchmaking was based on the number of Wins a fireteam had on tier passage making it harder and harder to win at the later stages of the card. Also, the top tier players doing multiple cards encountered players still at the start of their cards making it harder for new teams to get in the mode. So the following changes have been made;

In order to make the player experience in Trials of Osiris smooth and to decrease unfair encounters in the Gamemode, there have been updates for that;

The details on what constitutes recoveries along with the rest of the updates have been specified in a blog post by the Bungie Security Team.

Trials labs are being reintroduced from Destiny 1 in order to try and beta tests new variations on the Trials game mode. Over the course of Season 15, there will be running a number of Trials of Osiris Labs weekends, where Bungie will test out targeted changes and collect analytics and feedback from the players. This will generally take over the entire mode for the weekend so that the Dev team can get as many players in as possible testing the game mode.

Three labs have been planned in Season of the Lost as of now: