Sandbox updates for this week! 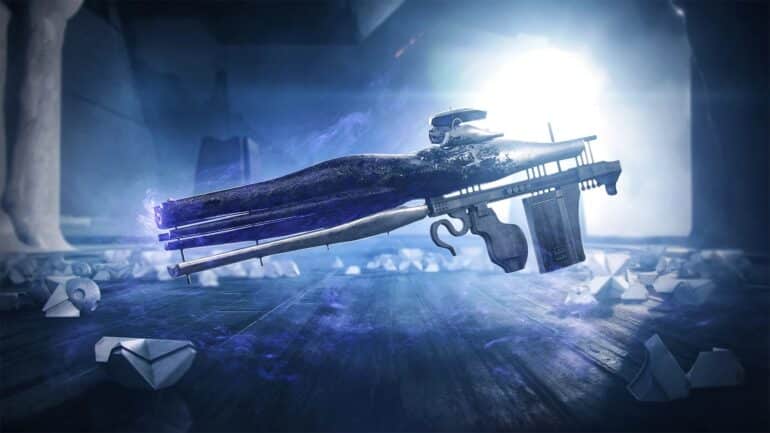 In today’s This Week at Bungie, Bungie shared the Sandbox changes and a sneak peek of what to expect in the upcoming Season 18. According to Associate Designer Mercules, this will be a lighter version of the weapons-Sandbox TWAB than usual.

Check out the Sandbox Update for this week:

Things we are looking at addressing in the future (Season 18 mid-Season patch or Season 19):

Aside from the Sandbox update, Bungie will be updating the Destiny 2 patch number. They will now change the patch going forward with Update 6.2.0 being released for Season 18.