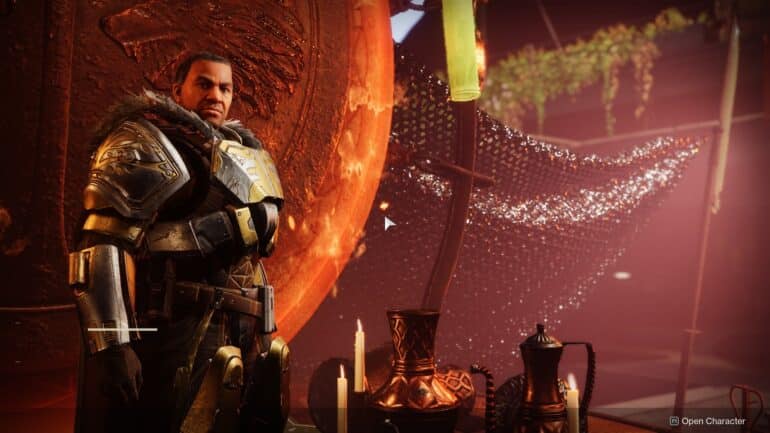 This is your Destiny 2 Weekly Reset for November 15 2022. Apologies for last week’s absence. (God of War Ragnarok is one beast of a game.) Anyway, Telesto took over Destiny 2 over the weekend and resulting in generated some interest within the worn-out player base. Seasonal fatigue is worse than usual and it didn’t help that the Festival of the Lost 2022 event had a mixed reception at best.

(For those who want a Telesto-themed emblem. You can redeem it at the Bungie website after logging in to your account.)

Bungie have announced last week that they will be implementing Hotfix 6.2.5.4 this week.

Iron Banner is back for the final time this season. This will be the last time it’ll be back for a long while. If you’ve got unfinished business or looking to get those Iron Banner-exclusive weapons, now’s your chance.

Additionally, the Forge’s Pledge Pulse Rifle and the Riiswalker Shotgun are set to be removed from the loot pool after this season. We don’t know when they’ll be back. But they’ll be replaced with other weapons come next season.

This weekend Xur can be found on the cliff overlooking the Winding Cover in the EDZ.
Just head North of the fast-travel spot and look for the cave that’s directly under his airship.

This week’s Destiny 2 Nightfall takes us to Europa and its Glassway Strike. The Vex are trying to break through the veil and possibly invade our space. It’ll be up to the Guardians to stop it from happening.

This week’s featured Nightfall is going to be the DFA Handcannon. An especially good 140 RPM handcannon that’s effective at mid-range combat.

This week’s featured Crucible game mode will be Eruption. Additionally, we will have bonus Crucible ranks all week long.

This week’s Featured Raid will be Deep Stone Crypt. The raid team’s going to Europa to take out Taniks-1 before the mad machine hybrid gets to let loose and destroys what’s left of Europa.

This week’s Challenge will be Under Construction. Done during the Daughters encounter, and it’ll task the raid party to not stand on the same plate twice in a single phase. A little tricky, this one. If your team can one-phase both sisters, you may be able to get this one really quickly.

The featured faction armor sets from the Destiny 2 base game and Warminds:

Check out this video from Youtuber xHOUNDISHx where he also talks about the upcoming week’s activities for the thirteenth week of Destiny 2 Season 18.