DFEH has asked to courts make Riot Games to send notices to their employees about their right to speak with the government. 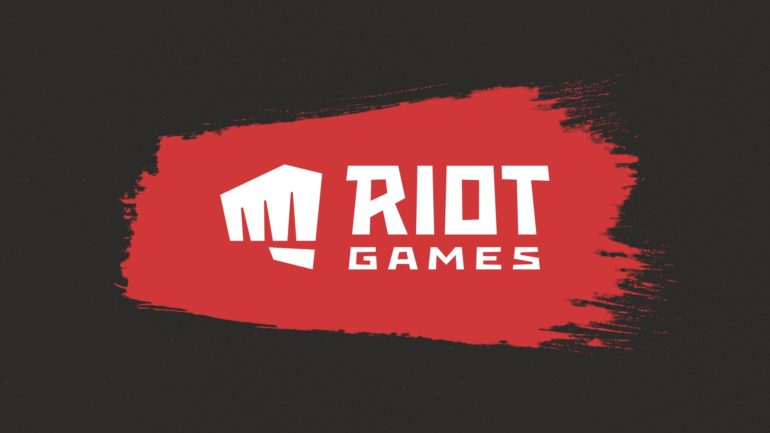 According to the State of California, it seems Riot games has misled its staff about their right to speak out about harassment and discrimination.

Media outlet Eurogamer reported that the California Department of Fair Employment and Housing has stated that Riot Games has not informed its staff of their rights to speak to the government about harassment and discrimination. DFEH is the same one who filed a lawsuit against Activision Blizzard after it was found out that it had a “frat boy” culture and its female employees discriminated and harassed. This time around DFEH has filed a lawsuit against Riot Games.

The courts have been asked by DFEH to make Riot Games to comply with the Court’s June 4, 2021 order. This requires Riot Games to send a notice to their workers about their right to speak with the DFEH.

With the notice, the workers can now speak freely with the government about any harassment or discrimination happening within the workplace and can join in the DFEH’s pending action without being afraid of getting retaliated. The non-disclosure terms in the settlement agreements will not matter at all.

What prompted the DFEH to move was due to Riot’s settlement and separation agreements. It says that employees are not able to “voluntarily and candidly speak with the government about sexual harassment and other violations”.

Riot Games was already ordered to make the corrective notice, but DFEH says that the game company has been delaying it for two months already.

Media outlet The Verge got a statement from Riot Games saying that there were notices sent to former employees to confirm that Riot’s severance agreements have never in any way prohibited speaking to government agencies.