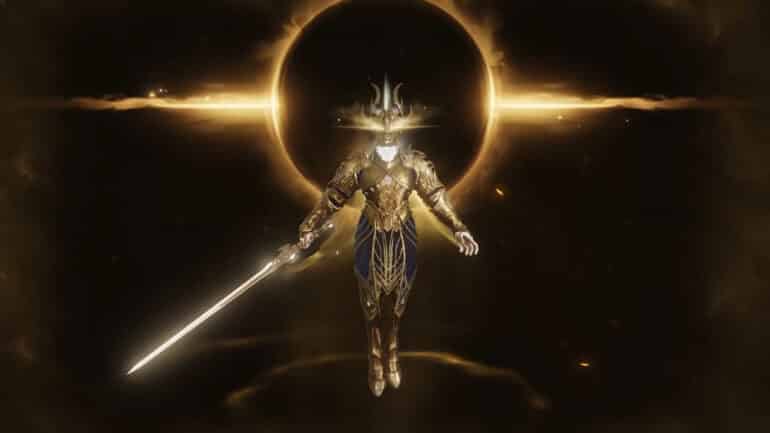 “Is it pay to win?” is a question that is almost a mandatory thing to ask whenever a new MMO pops up in the market, and Diablo Immortal is not exempted from it. Especially that both Blizzard and NetEase has gained infamy through their questionable monetization schemes, players would want to know how their experience with Diablo Immortal will be affected by in-game purchases.

Which leads to the question: Is Diablo Immortal Pay to Win?

In some sense, yes, there are some aspects in Diablo Immortal that can be considered as pay-to-win. Of course, the definition of what “winning” is can be argued upon since it would vary depending on how players would like to experience the game. Some players would just like to stick with the PvE side of the game, while others dedicate most of their time in PvP matches to rise in the leaderboards.

Most players agree that a game can be considered as pay-to-win if there are parts of the game that cannot be accessed or experienced unless a certain purchase is done; in short, the content is paywalled.

Take for example the item called Dawning Echo, which is currently only available for players through the in-game store in exchange for the premium currency called Eternal Orbs. Dawning Echoes are needed for awakening legendary items to access the resonance system.

There is no other way for a free-to-play player to farm for such a material because it can only be bought using the premium currency. Unless Diablo Immortal changes things and gives away Eternal Orbs through weekly quests or special events for example, then the F2P player is essentially locked out from the resonance system.

Another aspect of the game that we can talk about are the Legendary Gems which provide different kinds of boosts to characters’ stats. Despite being tagged as “Legendary”, these gems still have a differing quality aspect to it where gems can be found rated as 2 to 5 stars, with 5-star gems having the most boosts on it.

These gems can be purchased from the in-game store using Platinum, another type of currency that can be mostly purchased with real money or exchanged with Eternal Orbs. However, players will not know what quality or what type of legendary gem they will get because what they’re basically purchasing is a lootbox of legendary gems. They will have to roll most likely dozens or even hundreds of times before they can get the exact gem that they need for their build.

Another source of legendary gems is the Elder Rift. But to get legendary gems to drop from clearing these rifts, players must use another item called Legendary Crests before running the rifts. Legendary Crests can be bought from the in-game store in exchange for Eternal Orbs, but they can also be received as a drop – for an abysmally small chance.

This aspect with the legendary gems is just slightly saved from being a pure pay-to-win deal thanks to Platinum. As mentioned before, it can be purchased using Eternal Orbs, but it can also be gained by selling certain items in the Marketplace or obtained as a reward by completing certain tasks.

Can I be a free-to-play player in Diablo Immortal?

Yes, you can still play Diablo Immortal without spending a cent. However, that is only if you don’t mind going through the game without the possibility of getting the most optimal build that exists in the game, or if seeing your name on top of the leaderboards isn’t really your thing; there is still some sort of entertainment to be found in just playing the game absolutely free.

Some can argue that most of the essential things available in the game can be farmed, it’s just that the process will take a lot longer. It can also be said that the microtransactions just make it possible to get to the endgame content much faster, everyone will reach it eventually. With how the microtransactions are set in Diablo Immortal, nothing is really stopping whales from whaling the game out.

While they are true, the next thing to consider is how often Diablo Immortal will release new content that will affect progression, such as new areas or new challenges. At that point, would F2P players be able to enjoy that new content right away? Or would they have to continue the grind since their current build or gear has been made obsolete by the new stuff? That’s something we have yet to know, and we hope that the answers to those questions would be favorable to all.