Producer Kazumasa Habu has officially confirmed the worldwide release in a new statement. 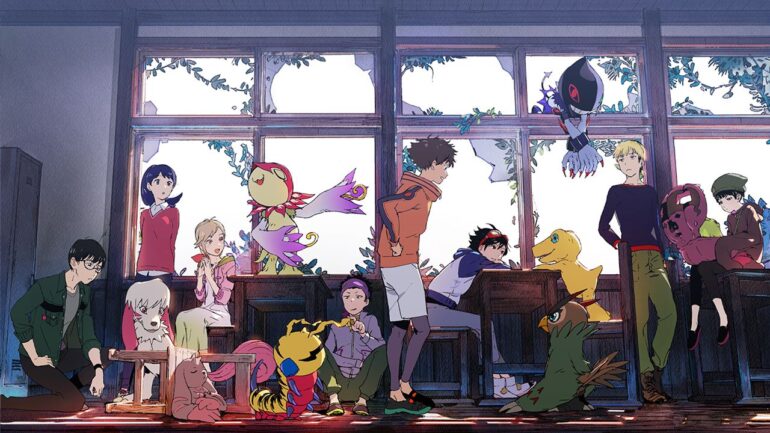 After the recent early leak of the Japanese release date, Producer Kazumasa Habu has released a statement on social media to finally confirm the worldwide release date for Digimon Survive. According to him, the game is fixed to launch on July 29, 2022. It will be available on PS4, Xbox One, Nintendo Switch, and PC. The official website of the game has also been updated today with the release date.

Celebrating the franchise’s 20th anniversary, Digimon Survive is a tactical RPG with a focus on storytelling and turn-based battles. Takuma Momozuka goes on a school camping trip only to find himself transported to a mysterious world full of monsters and danger. Join Takuma and Agumon as you craft your story and fight your way back home in Digimon Survive.

Digimon Survive will launch on July 29, 2022. It will be available on PC, PS4, Xbox One, and Nintendo Switch.