How to Link and Use Discord Voice Chat on Xbox

A complete guide on how to utilize voice chat on Discord for Xbox. 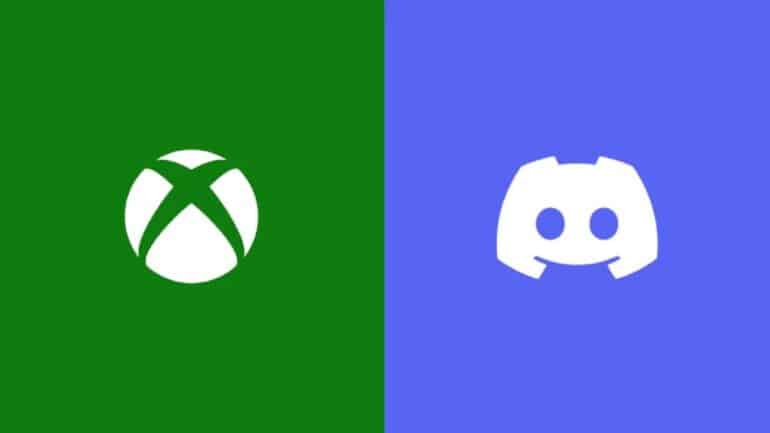 The long-awaited addition of Discord Voice Chat on Xbox is finally here. Much to the Discord overlay for most PC games, users will be able to see who is currently on the session and chatting without having to leave the game.

By streamlining communication between Xbox and PC users, this solidifies Discord’s position as one of the most widely used voice chat apps worldwide. First released to Xbox Insiders, the update will eventually become available to everyone soon.

As such, Here’s a complete rundown on how you can link and use the Discord Voice Chat on Xbox.

How to Connect your Discord Account to your Xbox

How to Use Discord Voice Chat on Xbox

Assuming your accounts are now connected, In order to transfer your voice chats from Discord to your Xbox console, you will have to use both the Discord and Xbox apps.

Simply follow these steps to Discord Voice Chat on Xbox:

And that’s it, if at any time you wish to return your chat to your previous device, simply select Transfer Voice to This Device.

Additionally, using Discord on Xbox provides a number of configuration options. You may mute or change the volume of certain members of your party in the Discord call, enable an in-game Discord overlay that displays who is speaking, and toggle between your Discord chat and the standard Xbox chat.

Also keep in mind that Discord for Xbox is being added as a dashboard update. The update will be available on or around July 20 for Xbox Insider Program members. In the mean time, you’ll have to hold until until it’s available to the general public.

To stay up to date on the newest Xbox news and features, you can check out our related Xbox Articles here.

Also check out this video by Maka91Productions on Discord Voice Party Chat Update for Dashboard Preview for Xbox Series X|S: