An executive producer has also departed from BioWare. 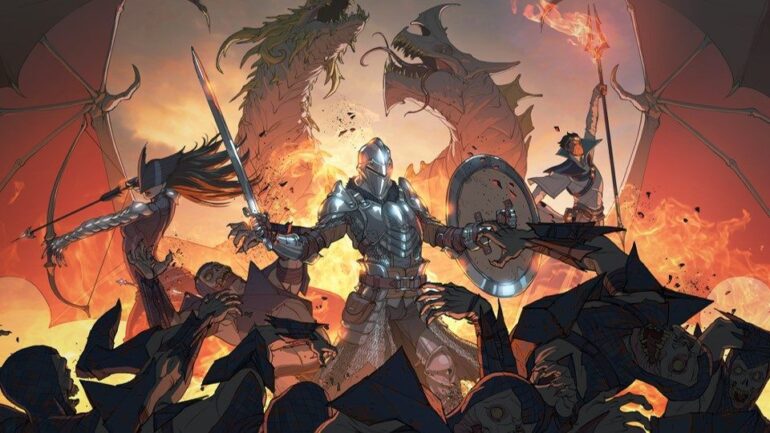 BioWare has officially revealed that upcoming Dragon Age 4 is still in the middle of production as someone departs from the team.

The newest announcement from BioWare first shared the update on the upcoming Dragon Age sequel. They revealed that it is still right in the middle of production after getting through the previous stages to game development. They explained that in detail, like starting in Concept and Pre-Production phases, which is basically making the blueprint of the game. They have already made the conceptual and technological blueprint for the game, and after that gets completed, it was now time for Production. Afterwards, they test that out with an Alpha and Beta then polish it further afterwards.

Later in the blog post, Studio Manager Gary McKay announced the departure of Executive Producer Christian Dailey from BioWare. They wish him well and will carry on in the development. They also revealed the new Production Director for the upcoming Dragon Age sequel, who is Mac Walters. The game director is Corrine Busche. Director of Product Development is going to be Benoit Houle.

While there is no information about the release window for the upcoming Dragon Age sequel, BioWare promises to share more details at a later time.

Dragon Age 4 is still in production.