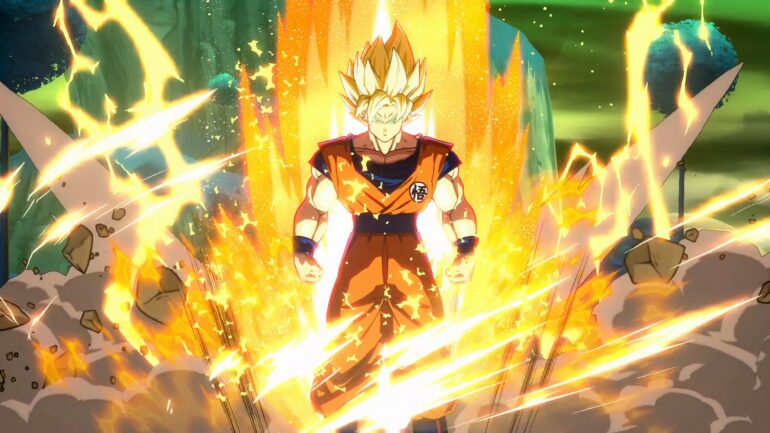 So everyone knows that Dragon Ball FigtherZ is a big success of a game. It’s fun, flashy, and entertaining. FigtherZ is a great way to adapt a beloved anime franchise into a video game. Right now, there is already over 20 playable characters into the fighting rooster, but there are many who still want to see their favorites that have not yet been added into the game added into the game.

For people who own the game and have been wanting more character rooster, there are three characters who may be future DLCs for Dragon Ball FigtherZ; Vegito, Cooler, Bardock, and a personal favorite of mine, Broly. Though I really wish they’d just add Mr. Satan into the rooster. Come on, they have Yamcha for crying out loud!

This was discovered due to some snooping around the PC version and it has been found out that there are unused models for fan favorite characters that have not yet been added into the game. These are just rumors though, and we have yet to discover what’s really in store for the future of Dragon Ball FigtherZ.