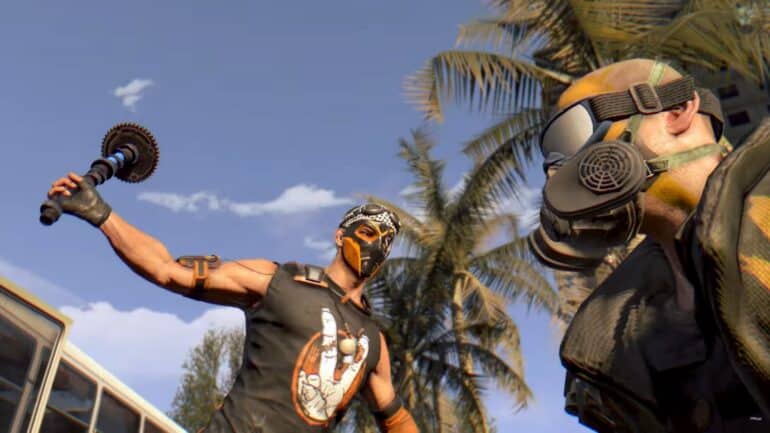 Despite being less than 2 weeks away from releasing Dying Light 2: Stay Human, developers in Techland have been keeping the first game alive. A new event has dropped on Dying Light. From January 24 to January 28, 2022 players can take part in Spike’s Story: Last Call Part 1 as probably one of the last events of the first game before its sequel releases in the following month.

Situation in Haram is getting worse. It’s up to Spike to help the remaining survivors to safety. The death of their leader has done nothing to deter bandits at all. Despite Rais’ fall, bandits have been rising in numbers. They’ve also been conducting strikes on survivor shelters exposing fresh faces to the virus.

In part 1 of Spike’s Story: Last Call you must assist Spike in getting the remaining survivors of the bandit strikes to safety. There are a lot of them in Harran that will need your help. Saving them will require some skill, grit, and good equipment. Save the survivors and Spike will reward you with his special weapon, the Crankshaft. Thankfully he already has a plan to deal with the heightened zombie situation.

With Dying Light 2 scheduled for released in February 04, 2022 it is pleasantly surprising to see Techland still keeping the first game alive. For those who want to get back into Dying Light before its sequel releases, there’s never been a better time to do so.

For more Dying Light content, check out our other related articles.