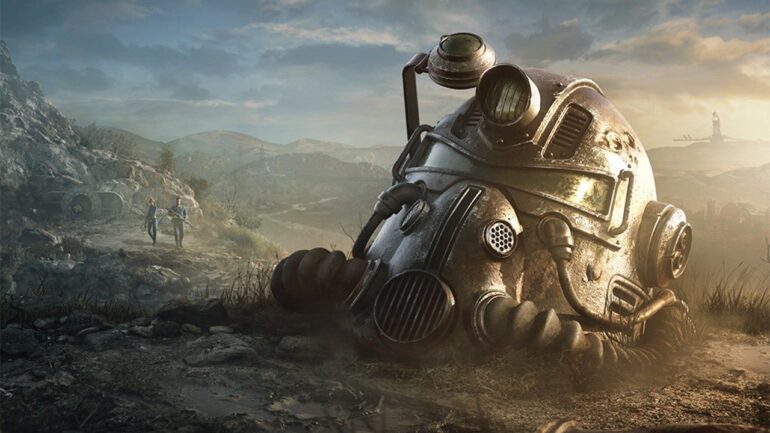 Bethesda has revealed the Fallout 76 July 26 update highlights ahead of launch.

Ahead of the upcoming update, which is happening tomorrow, Bethesda has revealed some of the highlights that players can expect. Aside from that, the Purveyor Murmrgh and Minerva are each hosting sales this weekend.

The update will be smaller than some of the larger updates that Bethesda have released before that bring content to the game. The main focus will be addressing the bugs and that includes a number of issues that have been reported by the community like reduced energy weapon durability, incorrect Meat Week rewards, and Grahm wandering away from the grill during his Meat Cook. It will also bring some new items to the Atomic Shop over the coming weeks.

Aside from the new content, the maintenance on Tuesday will be little more downtime than usual target of two to three hours. The reason for the longer maintenance time was due to Bethesda planning to implement some behind-the-scenes improvements for processes and services, which can only be done while offline. The maintenance time for Fallout 76 will start at 10 AM ET on July 26, 2022.

The Public Test Server is currently testing the next major update which will bring Expeditions to the game. Players who have already joined PTS can conquer the first two missions in The Pitt, meet new Responders at The Whitespring Refuge, complete Refuge Daily Quests, and try out some new rewards. After playtesting, Bethesda urges testes to give their feedback so that they can continue improving on Expeditions.

Get Pennant for PTS

For players who joined PTS, they will unlock the new Pitt-themed pennant for their C.A.M.P. in the live game. Bethesda will roll out the pennant to all accounts that earned it in the days following the release of the Expeditions Update later this year.

Players who have Legendary Scrips and Gold Bullion stocked in their inventory, it might be time to shop right now since the Purveyor Murmrgh and Minerva will be hosting big sales.

Check out The Purveyor shop right now in the Rusty Pick in the Ash Heap to level up armory. Get 25 percent off on any legendary weapons and armor they buy using Legendary Scrip. Look for Minerva at The Crater, Fort Atlas, or Foundation. She has a lot of item plans up for trade. Both sales will end at 12 PM ET on Monday, July 25, 2022.