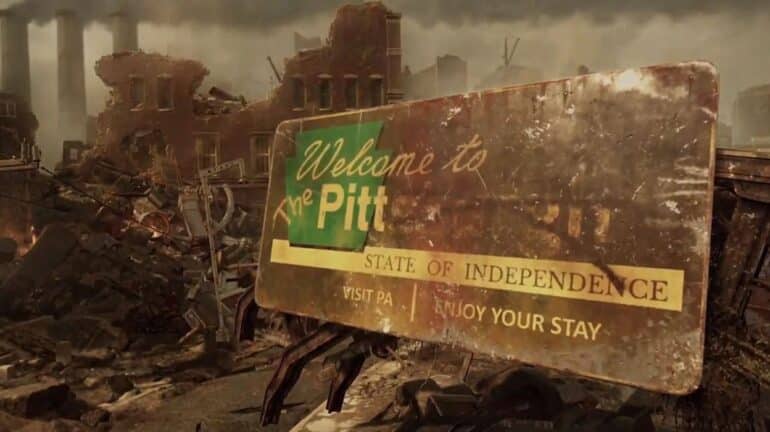 Bethesda is releasing the Fallout 76 July update just around the corner. This patch isn’t as big as the previous ones, but it’s just as important. Learn more about the upcoming Fallout 76 update coming this July 2022.

The Fallout 76 July update will release this July 26, 2022 on Tuesday. Bethesda has scheduled maintenance for the update that will take two to three hours to complete starting 10:00 AM ET on the same day. This means that players will, at soonest, be able to play the new update on 1:00 PM ET in the afternoon.

The downtime for the this July patch will take longer than usual. This is because Bethesda is planning on implementing behind-the-scenes improvements for processes and services. Which is only possible if the servers are offline.

The update for Fallout 76 this July 26 will introduce some new things to the main game. While the patch doesn’t introduce a whole lot, players can look forward to a few things coming their way:

The biggest content coming for the July 26 update is the Expeditions which is coming to the Public Test Servers. Bethesda is asking for feedback on how to improve the Expeditions to The Pitt. Players will be able to take on the first two missions in The Pitt, go to the Whitespring Refuge to meet the new Responders, and complete Refuge Daily Quests. Participation in the Public Test Servers will allow players to earn rewards while playing.

The Pitt Expeditions is scheduled to come in September 2022 which is still months away. Players will be taken back to an iconic location first visited in the Fallout 3 expansion of the same name. This will be a free update that any player can participate in.

The biggest target of the July update for Fallout 76 is to fix issues that have been reported by players. Problems such as reduced energy weapon durability, incorrect Meat Week rewards, and Grahm walking away from his grill during Meat Cook are all being addressed.

Among the bug fixes, Bethesda is also adding new items to the Atomic Shop which will be laid out in the coming weeks. You might want to save up for that.

Just the day before the Fallout 76 July update goes live, frugal players who have been saving up to this point will have the chance to buy items from Purveyor Murmrgh and Minerva who are hosting big sales. Those who have stocked up on Legendary Scrip and Gold Bullion can spend for awesome items at large discounts.

Players can visit Rusty Pick to see Purveyor Murmrgh who will upgrade their armory. Up to 25% off legendary weapons and armor if bought with Legendary Scrip. You might want to check Minerva first in The Crater who’s offering a larger roster of items for those willing to part with their Gold Bullion. This sale is going to end on 12:00 PM ET July 25.

That’s our Fallout 76 July Update article. We hope you found this article to be informative. Stay with us because we have more Fallout 76 content for you to check out!

Check out this Youtube video from Bethesda Softworks about the story of The Pitt in Fallout 76.