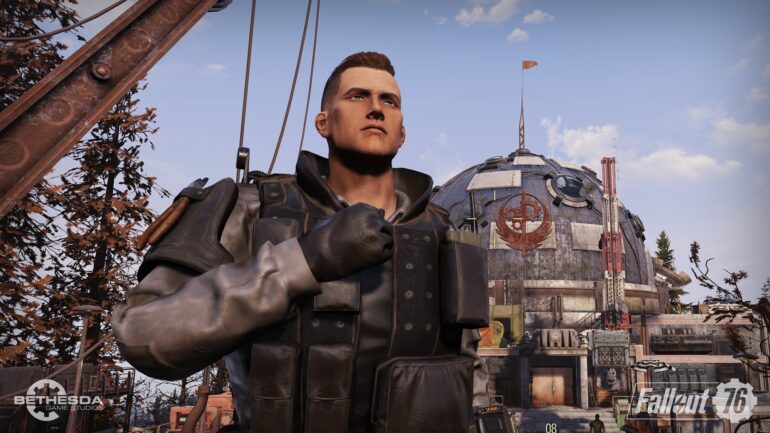 The reveal trailer showcases The Brotherhood of Steel that arrives in the game with the upcoming Steel Dawn update this coming December 1.

The trailer also introduces Paladin Rahmani, Knight Shin, and Scribe Valdez. Players will get to know what their mission is and what they will expect when the new questline gets installed.

Bethesda revealed that Steel Dawn will be free to download for all players. They can also get the bonus in-game digital items by purchasing the Brotherhood Recruitment Bundle at launch. It will have items that can build to transform their C.A.M.P. into a stronghold like:

The Brotherhood Recruitment Bundle will be a separate purchase using real money, or part of the Steel Dawn Deluxe Edition of Fallout 76, which also has the base game. It is now available on Xbox One, PC, and PlayStation 4.