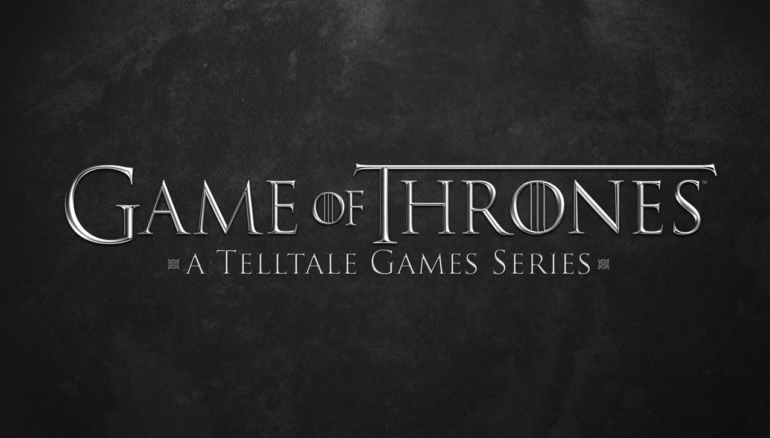 Like any other Telltale game, Game of Thrones features all of the major components each of its games has. It continued having its comic-style graphics, combined with a litle bit of 3D, which personally was the first thing that really attracted me to play Telltale Game’s titles due to it being “unique”. It still also has its decision-making gameplay, a core gameplay in Telltale’s different titles that adds up to the game’s uniqueness. Lastly, the game still also has the “what would happen next if the decision made would be this” mechanic, which really goes well with its decision-making gameplay. Just like its counterparts, Telltale Games won’t be Telltale Games when certain characters don’t die, or when the pace of the game just continues to being dull. After all, plot twists always keeps the player interested in a game. Well, almost always, unless you already predicted what would happen next. 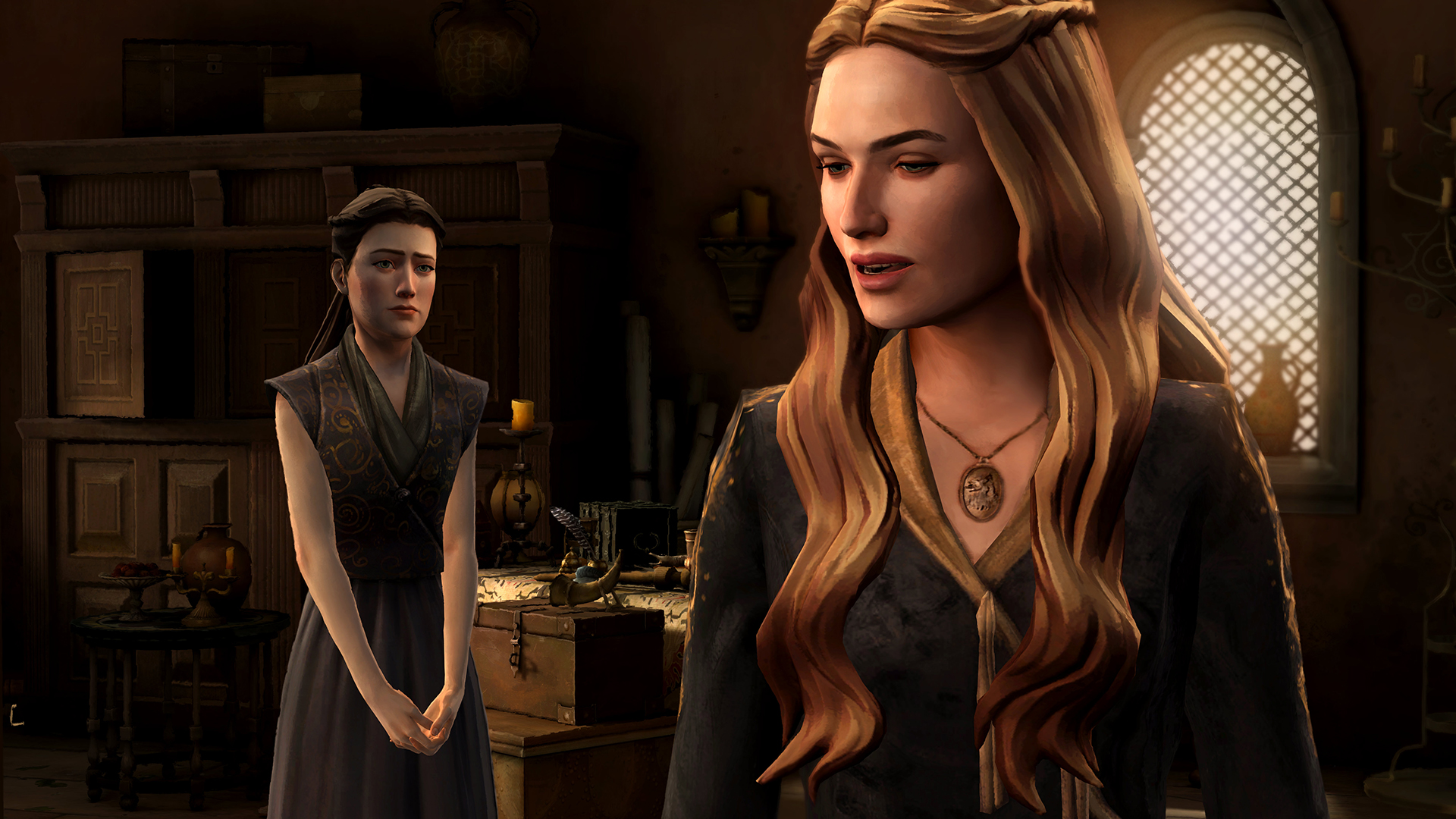 The game, like its counterparts, mainly offers a really simple point and click system. You point to a dialouge, or an object, or even to other characters, and interact with it, or them, depending on how the story is going. Newer players won’t be really having a bad time trying to familiarize with how the game works, thus letting them focus more on the story rather than getting busy on what to press or do next, while players who’ve already played several similar games would most definetely be more prepared on what to do next, all the while enjoying themselves on the game’s story. It is a really simple mechanic, combined with the WASD movement. Other than that, the game focuses on delivering the story entirely.

The environment of the game is as what you’d expect from the medieval times: full of castles, Houses, lords and ladies, titles, swordfights and disputes between families and people. If you are familiar with the Game of Thrones T.V. series, then you’ll be able to notice the similarities each shares. The northern part of Westeros – dark, gloomy, and full of white walkers. The south part, sunny, but full of traitors and snakes, and Essos, a dry, hot, and dusty place, a land full of merchants and mercenaries. 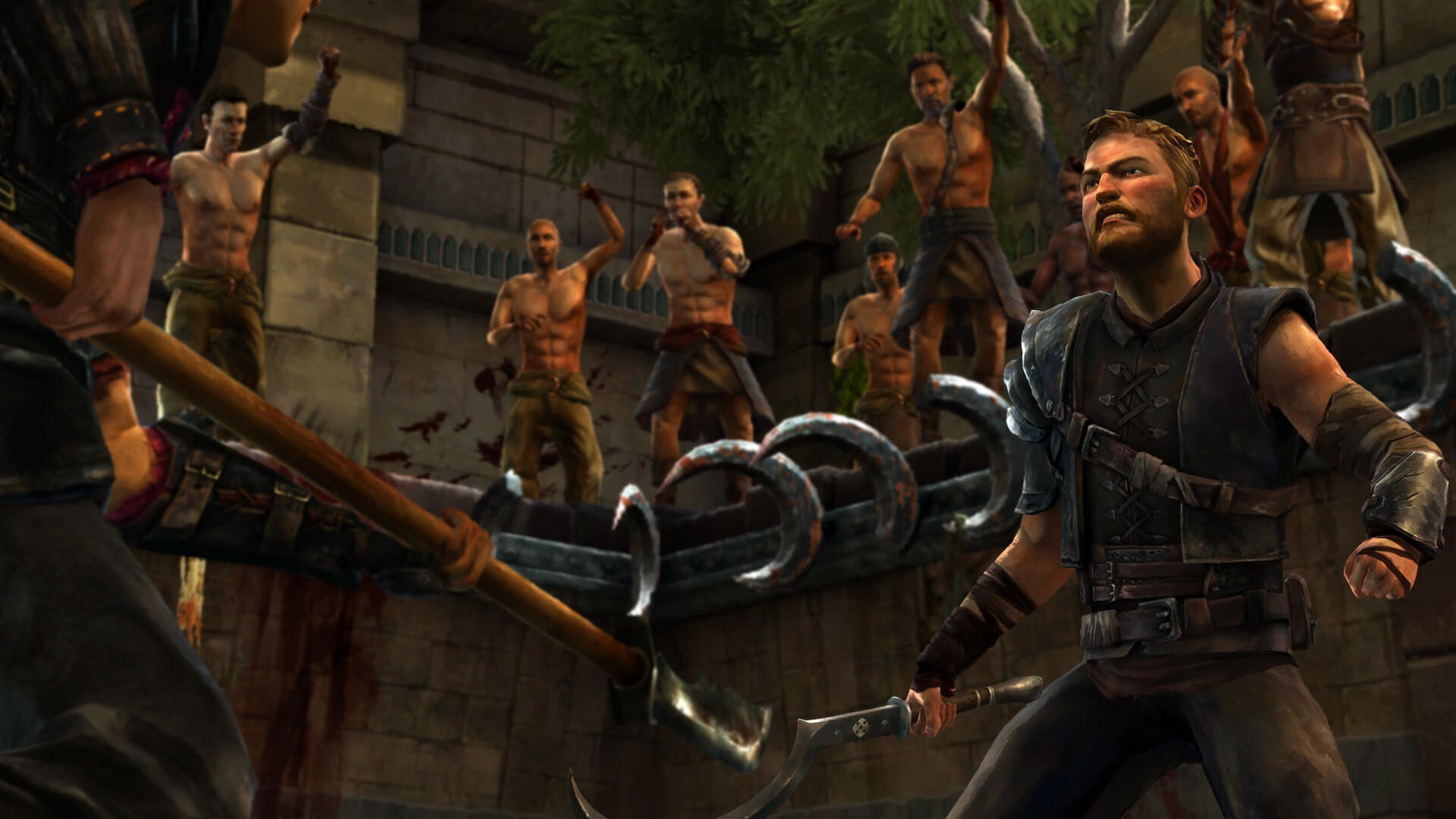 Just like any other game, Game of Thrones – A Telltale Games Series has its pros and cons. Unlike its predecessors, it has upgraded its graphics, which would be noticeable if you’re an avid fan of TTG. A little bit out of the comic-style graphics, but still looks great. Hopefully they don’t stray away from what they were once was, otherwise it would remove a unique factor it has. The fighting in the game isn’t what you would expect compared to a triple A game. The game is built to tell a story, after all. It’ll need a bit of polishing, though. Sometimes the actions are kind of stiff, and sometimes too quick. A moderation, and maybe an addition of a little bit of slow-motion on specific events would do. The quick-time event is not new, but is definetely a really great way to also keep the player attentive and focused.

Needless to say, it’s the chain of circumstances that makes a Telltale game a Telltale game. They didn’t really deliver superbly the game’s ending compared to how they ended The Walking Dead‘s season 1 and 2, but at least they did not fail to deliver its gameplay. Compared to TWD’s endings, GoT’s ending is a tad bit underwhelming. It has its fair share of plot twists and shocking outcomes, though, so you better be prepared on what’s going to happen next.

The review is based off from the copy provided by Telltale Games.