Compensation will be issued on a weekly basis and might become quite hefty. 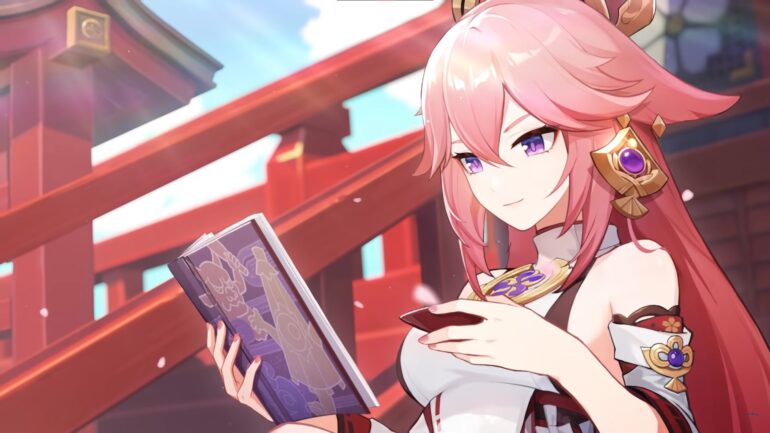 HoYoVerse has now revealed the Genshin Impact 2.7 compensation details and how it will work in the coming weeks.

What Will Be the Genshin Impact 2.7 Compensation?

Since upcoming update 2.7 has been postponed, HoYoVerse will be issuing compensation to players every week. The amount is quite hefty and every week could net players with a lot of resources to collect.

When Will Players Get the Compensation?

Genshin Impact players will be able to get the compensation starting May 11, 2022 at 4:00 (Server Time). This will be issued every week.

When Will Update Version 2.7 Arrive?

For now, no details have been announced on when update version 2.7 will be released. Players are advised to wait for further announcements.

How to Be Eligible for Compensation?

In order to be eligible for the delay compensation, players need to be Adventure Rank 5 or above by May 11, 2022. The compensation must be claimed before the end of Version 2.6. Also, the mail will expire after 30 days, so better hurry in claiming the compensation.

Some have expressed their desire not to get compensated since they are already playing the game for free, but others are eager to get their free compensation since it includes Primogems. With more free Primogems, they can easily summon their favorite characters.