How to Enter The Chasm Underground Mines in Genshin Impact 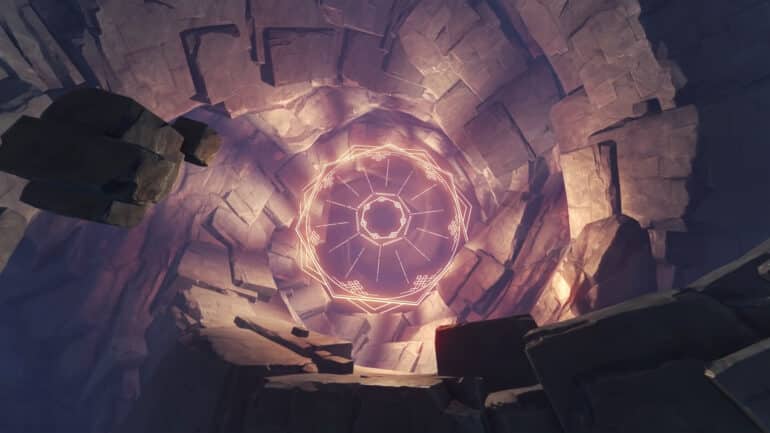 In this guide, we will talk about the steps on how to access the The Chasm’s Underground Mines in Genshin Impact.

How to Enter The Chasm: Underground Mines in Genshin Impact?

Although The Chasm can be explored almost immediately, players must first go through a couple of quests to be able to head into the Underground Mines.

To initiate the Chasm Delvers quest line, talk to either Lan form the Adventurer’s Guild or Xu, both NPCs can be found in Liyue Harbor. It will start the quest line with the first quest called The Chasm Charters. You’ll then have to travel to Qingxu Pool where the entrance of The Chasm is.

Search for Muning and Zhiqiong

Upon entering The Chasm, climb up the cliffs heading south to find Muning. He will then tell you about the current situation within The Chasm and start the Surreptitious Seven-Star Seal Sundering quest. From here on, he will tell you to meet Zhiqiong who you need to help with her job of mapping The Chasm.

After exploring a bit in a miners’ warehouse and fighting off a few enemies, you will then obtain the Lumenstone which is a key material for a very important gadget. Zhiqiong will then point out the huge floating pillars called Bedrock Keys that serve as magical arrays preventing anyone from accessing the depths of The Chasm.

Look for a way to destroy the Bedrock Keys

Four Bedrock Keys need to be destroyed around The Chasm to dispel the array. Near these Bedrock Keys are Cage-Shaped Geo Formations that can hold Geograna. You can get Geograna from the glowing spiked rocks in the area by hitting them with and attack. It’s best to use either a claymore or a Geo attack to easily break them up.

Once you have a Geograna, head to the cage that is positioned the highest among the cages surrounding the key. You can use the energy lines connecting the cages to the key to get an idea on their elevation. Then, line yourself with the cage and the Bedrock Key and strike the cage with a normal attack towards the direction of the key.

It will send out a blast of energy towards the key, lowering it down to the ground. Repeat this using the other cages surrounding the key until it finally crashes to the ground.

Some cages can be tricky to hit especially that either you or the cage will be moving, or the cage is suspended above ground, so you need to find a way on how to land an aligned strike on it.

Look for the final Bedrock Key

Once you have all three keys destroyed, report back to Zhiqiong. She will tell you that there’s one final key that needs to be destroyed.

Head to the Statue of the Seven in The Chasm, and from there, glide down directly below it until you see an abandoned mineshaft. Head into the mineshaft and drop down once you see a broken bridge. Then you can simply work on destroying the final key.

After reporting back to Zhiqiong and Muning, you can finally head to the middle of The Chasm and dive down into the Underground Mines. The first teleport waypoint will also be automatically unlocked so you can easily teleport to the mines whenever you need to.

Check out this video by WoW Quests on how to enter the Underground Mines in Genshin Impact: