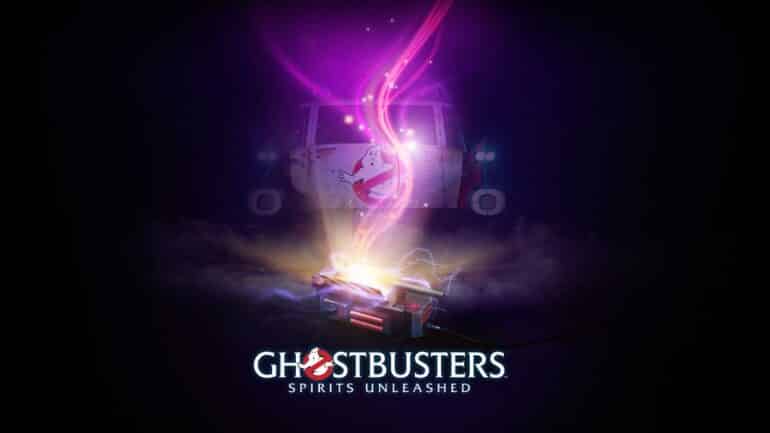 IllFonic’s dedication to developing asymmetrical shooters based on popular movie franchises is rather inspiring even if their last release for that genre was a technical disaster. Ghostbusters: Spirits Unleashed holds a ton of nostalgia for fans, and with the franchise’s latest release, Ghostbusters: Afterlife, the game’s announcement is met with huge expectations, especially from people who aren’t familiar with the studio’s projects.

I’m a huge fan of Friday the 13th and the Predator series, and with Predator: Hunting Grounds’ release, I have never been so disappointed with IllFonic’s handling of such an iconic franchise. Hunting Grounds was riddled with bugs, and numerous technical and network issues, and the stiffness of its gameplay loop was unbearable during launch.

However, even with dedication, IllFonic seems to still aim to improve on their game design flaws – whether one step forward or two steps back, you have to love their persistence. Ghostbusters: Spirits Unleashed isn’t entirely different from what the studio developed. It’s still a 4 versus 1 asymmetrical shooter, instead of humans trying to survive and escape from a dark entity like in Dead by Daylight, or get to the extraction point before all of you are killed by the Predator, it’s the ghost that needs to survive.

You get to pair up with 3 other players to take out a ghost haunting a location. Being a Ghostbuster is, like, every fan’s dream, holding the iconic Particle Thrower, Proton Pack, the P.K.E, and wielding the famous Ghost Trap, nothing is better than hunting and trapping ghosts, right? While the gameplay is easy to grasp all thanks to the game’s tutorial, the actual matches can be exciting but can also be infuriating. This stems from the fact that without proper coordination and planning, your team is easily beaten by a ghost with limited abilities that has an insane ultimate cooldown. When you’re teamed up with players who have their microphones on or with your friends, then capturing the ghost player is still challenging but doable.

I managed to play with randoms during this pre-release access; while an AI is there to replace empty slots, and provided that the ghost player doesn’t know what he/she is doing or is a bot, you can easily win a round without a sweat. But when you’re against a ghost player who knows how to balance stealth and being aggressive, they’re tough to beat.

As a Ghostbuster, your main task is to capture the ghost haunting the place by putting them in the Ghost Trap. You can upgrade your kit by leveling up your main character, completing side contracts to gain more experience points, and finishing research contracts to get the parts you need to unlock those sweet ultimate kit upgrades. You can improve your Particle Thrower’s tether strength so the ghost can’t easily break out, and even install wheels to your Ghost Trap so you can remotely control the tool to efficiently trap ghosts.

There’s even a short story arc throughout the game as you level up. It’s easily dismissible, but having Dan Aykroyd (Ray Stantz) and Ernie Hudson (Winston Zeddemore) reprising their respective roles through voice acting feels more like fan service than adding any substance to the entire Ghostbusters experience.

Leveling up your character takes a lot of commitment in some games, but Ghostbusters: Spirits Unleashed is generous when it comes to progression. You can level up your character really fast, however, the tools upgrade can be quite the work. In order for you to level up your gears, you will need to use them more often to level them up. While this is similar to most games for replayability, it can be daunting for some as this will require dedication.

But if you prefer playing as a ghost, unlocking the other spirits is pretty straightforward. There are a total of four ghost types: Ectoplast, Ghouly, Basher, Howler, and the Poltergeist with each having its own unique ability and advantages. You just have to reach a certain level when playing a ghost, then you unlock the next one.

When you play as a Ghost, your goal is to thoroughly haunt the place. You need to scare off people and possess interactable things to speed up progress. You’re given three specific abilities with one of them as your ultimate skill to either defend yourself from the other players or to use them to scare off non-playable characters. In each round, you only have three chances to escape when you get captured by the Ghostbusters all thanks to the three ghost rifts. These portals are hidden randomly in every location and it’s up to you to leave them where they’re placed or transfer them to a safer spot so that Ghostbusters can’t destroy them. If they get destroyed you’re technically out lives and should avoid getting captured at all costs.

The adrenaline sticks when evading the Ghostbusters, making it one of the best things about Spirits Unleashed. I enjoyed my time playing as a ghost more than being a Ghostbuster. I don’t get to agitated by other players’ lack of coordination, I just roam around, scare people’s nuts off, spit the entire place with slime, and eventually win the match. 99% of the time I usually win a match even if I’m using the most basic ghost type – the Ectoplast. I get to hide by possessing a chair or a box, spawn minions to aid me, and most importantly, annoy Ghostbuster players!

Much like IllFonic’s previous asymmetrical shooter projects, Ghostbusters: Spirits Unleashed is still heavily reliant on the same gameplay loop with little to no variety in terms of goals. While these can be fun at times, the repetitive task can wear off really quickly. However, facing other ghost types with unique ghost abilities as a Ghostbuster surely brings out the variety I’m looking for. Facing against a Ghouly player can really be tricky at times as it is fast and aggressive, while the Basher moves slower but is definitely tankier than the other ghost types.

Spirits Unleashed isn’t without issues. I encountered hilarious glitches during our session. Two of our teammates got repeatedly knocked down by the ghost’s slime all of a sudden without the opposing player attacking them. Another instance was my character ran very slow that it feels like I’m walking instead of running throughout the entire game. This problem might be a network problem of some sort, but it’s definitely hard to pinpoint the cause.

Surprisingly, the stability of the servers while playing with other players online regardless of the region is impressive. Latency issues are negligible and it’s been pretty much consistent and steady making the entire multiplayer experience great.

Ghostbusters: Spirits Unleashed deserves some credit; it’s fun most of the time especially when you’re playing with friends to make a few exciting moments but the lack of variety in gameplay, and the lack of communication during quick play can quickly make people look away. 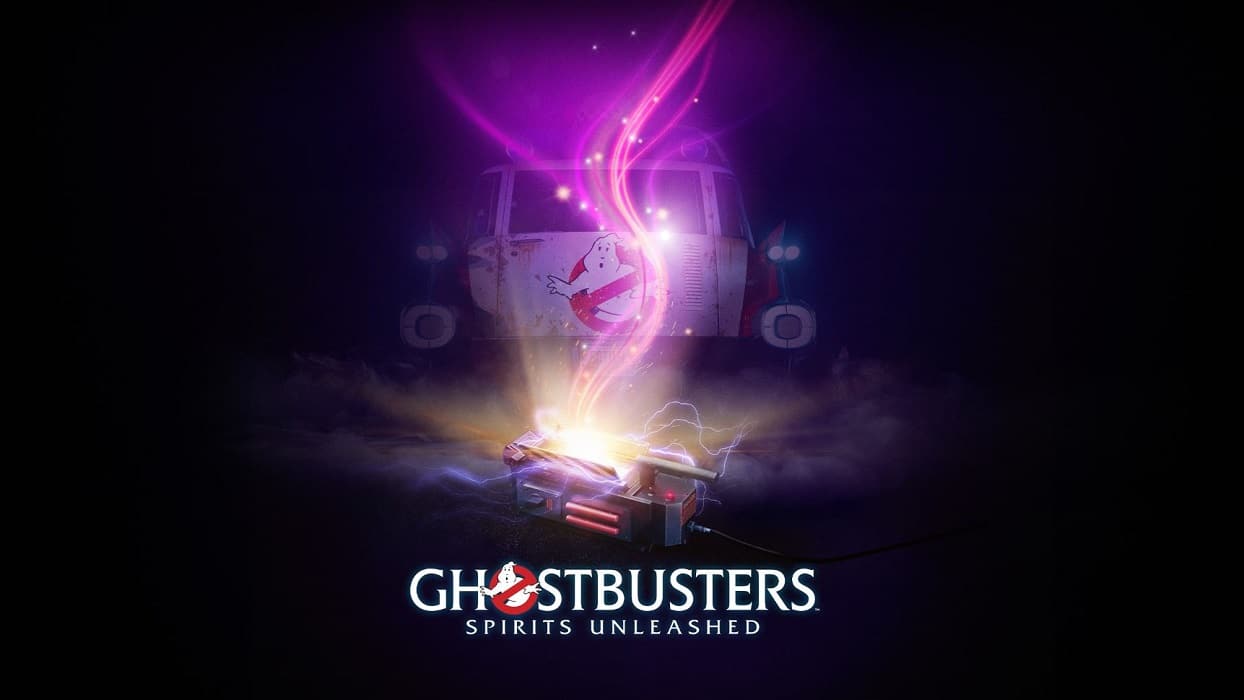 Ghostbusters: Spirits Unleashed – Review
Score Definition
We tell you, it’s a good game! It’s not average! It might have some problems here and there, but you have to admit it is a “Good” game.
Pros
Insanely fun multiplayer compared to Predator: Hunting Grounds.
Tons of nostalgia
Dan Aykroyd and Ernie Hudson reprising their roles
In-depth customization and equipment upgrades
Cons
Lacks variety in gameplay objectives
Can't ride the popular Ectomobile
Gameplay loop gets old really quick
7.5
Good