Ghostwire Tokyo Director Hints Studio Will “Have Something for Xbox”

Mikami is really giving us a big hint here. 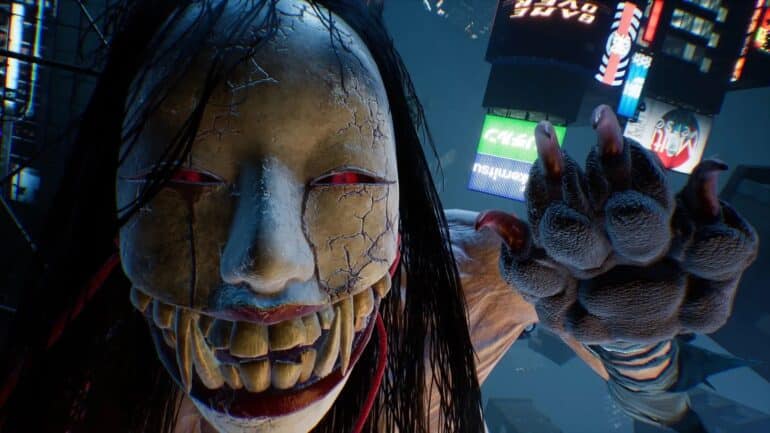 It seems Ghostwire Tokyo might not be console exclusive to PlayStation in the future as the game director seems to hint there could be something in the works for Xbox.

Ghostwire Tokyo is currently going to launch only on PS5 and PC, leaving out the Xbox consoles. Tango Gameworks, however, has a parent company, Zenimax. Since Zenimax was acquired by Microsoft, all Bethesda-owned developers are now property of Xbox and that includes Tango Gameworks. It would make sense that their titles will be getting an Xbox version soon, but to everyone’s surprise, it did not happen.

Microsoft promised that they would uphold all agreements before the acquisition so if Ghostwire Tokyo was going to be PlayStation console exclusive, then it will remain as is. It seems that will be changing in the future though with Game Director Shinji Mikami’s recent comment in an interview with media outlet VG247.

Mikami thinks they will “most likely have something for Xbox,” in the future and that is regarding to Ghostwire Tokyo. This is a clear hint there could be something in the works, possibly an Xbox Series X/S port of the game in the future. Most likely it will be released post-launch as announcing a new port before launch could lead to some issues.

Producer Masato Kimura did say despite changing ownership to Microsoft, only little has changed for them. He even praised Xbox for working with them smoothly, but he thinks Mikami has handled those smoothly.

Is it possible Ghostwire Tokyo will be coming to Xbox Series X/S after it launches on PS5 and PC? Yes, it could be happening with that big hint from Mikami.